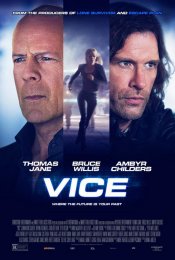 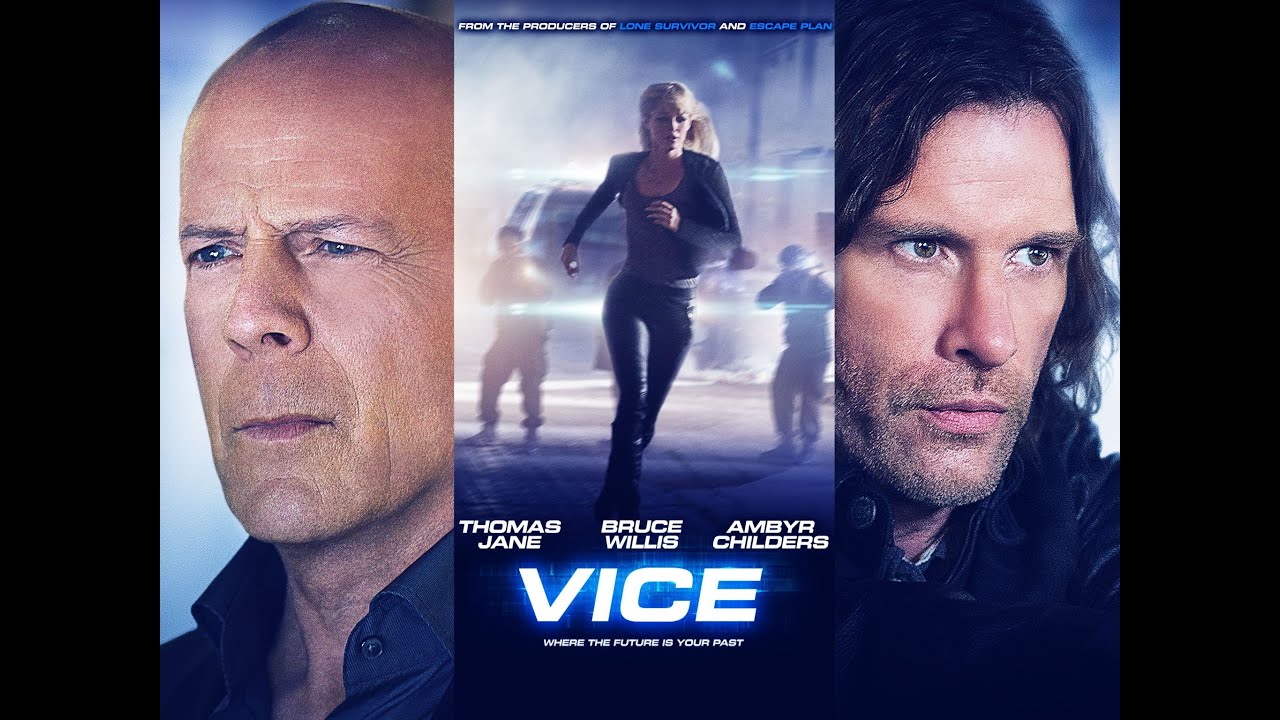 Julian Michaels (Bruce Willis) has designed the ultimate resort: VICE, where anything goes and the customers can play out their wildest fantasies with artificial inhabitants who look, think and feel like humans. When an artificial (Ambyr Childers) becomes self-aware and escapes, she finds herself caught in the crossfire between Julian's mercenaries and a cop (Thomas Jane) who is hell-bent on shutting down Vice, and stopping the violence once and for all.

Poll: Will you see Vice?

A look at the Vice behind-the-scenes crew and production team. The film's writer Andre Fabrizio last wrote San Andreas 3D and The Prince. 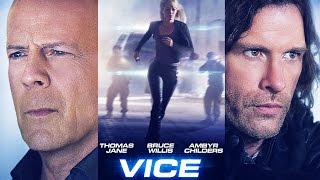 Production: What we know about Vice

Vice Release Date: When was it released?

Vice was released in 2015 on Friday, January 16, 2015 (Limited release). There were 6 other movies released on the same date, including The Wedding Ringer, Blackhat and Paddington.

Looking for more information on Vice?