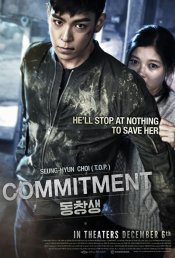 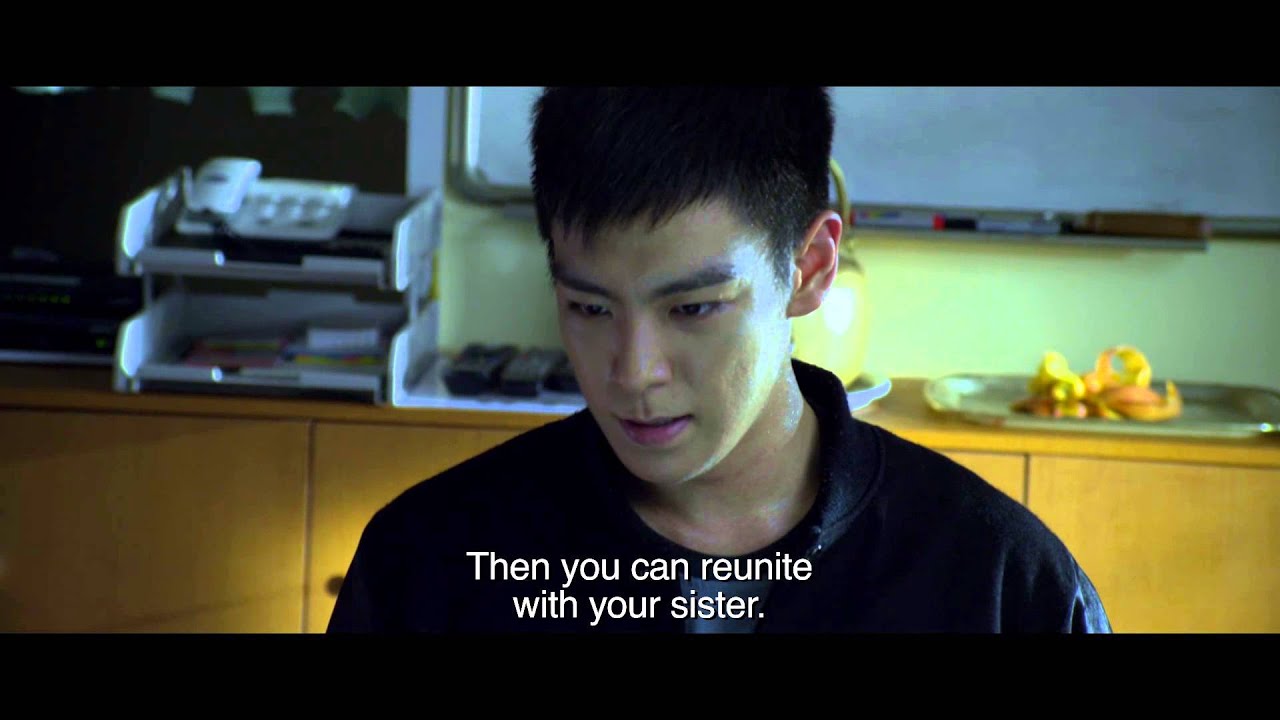 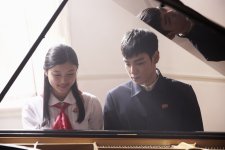 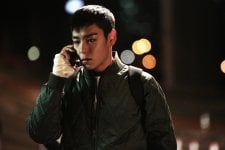 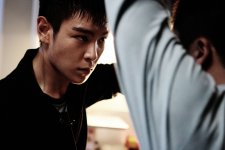 After his father’s botched espionage mission, North Korean Myung-hoon and his young sister Hye-in are sent to a labor prison camp. In order to save his sister’s life, Myung-hoon volunteers to become a spy and infiltrates the South as a teenage defector. While attending high school in the South, he meets another girl named Hye-in, and rescues her when she comes under attack. South Korean Intelligence soon discover Myung-hoon’s activities and begin tracking him, all the while his own government sends a vicious assassin to eliminate him.

Poll: Will you see Commitment?

A look at the Commitment behind-the-scenes crew and production team. 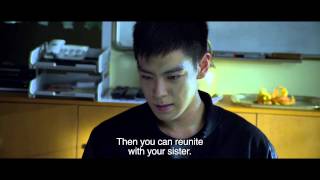 Production: What we know about Commitment

Commitment Release Date: When was it released?

Commitment was released in 2013 on Friday, December 6, 2013 (). There were 11 other movies released on the same date, including The Last Days On Mars, Khumba and Twice Born.

Looking for more information on Commitment?