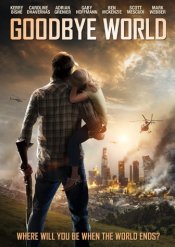 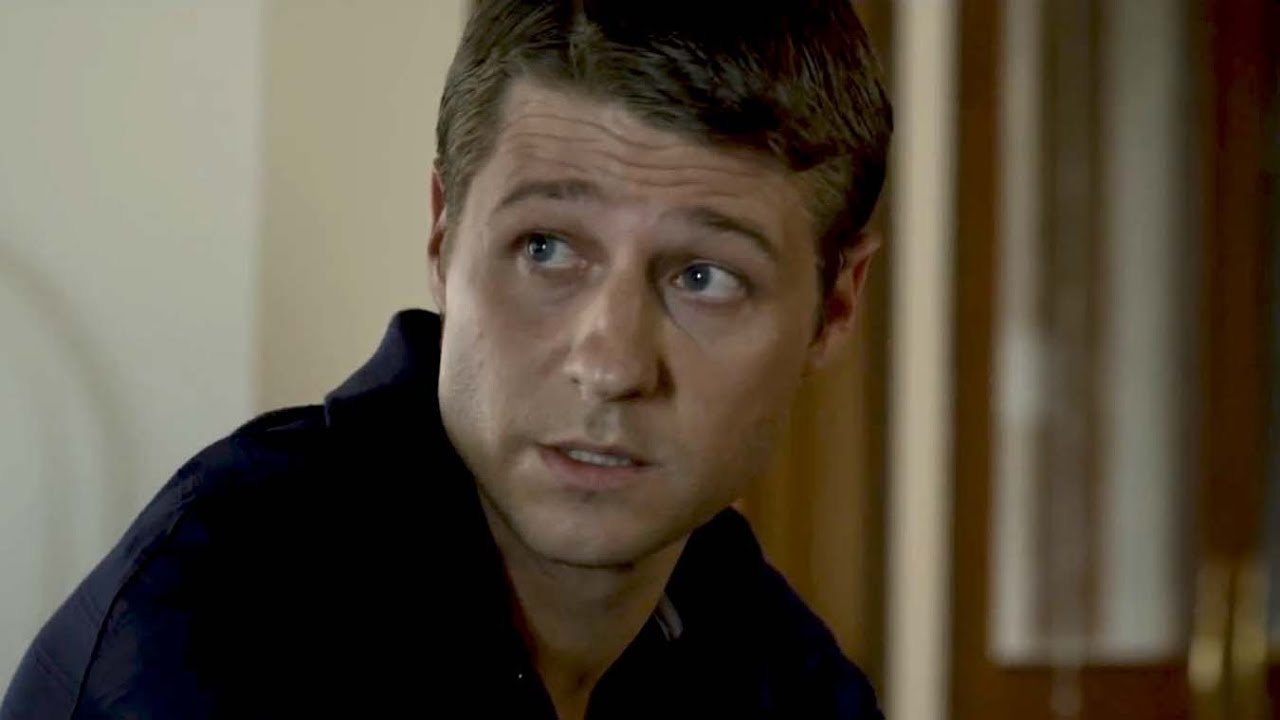 Follows a group of estranged friends who reunite as civilization collapses.

James and Lily live off the grid, raising their young daughter in a cocoon of comfort and sustainability. When a mysterious mass text ripples its way across the country, triggering a crippling, apocalyptic cyber attack, their home transitions from sheltered modern oasis to a fortress for the estranged old friends that show up at their door for protection and community. The unexpected reunion--abundant with revelry and remembrances, generously enhanced by organic wine and weed--is quickly undermined by the slights of the past, the spark of lingering flirtations and the threat of a locally grown new world order.

Poll: Will you see Goodbye World?

"Jessabelle" , "The Place Of No Words"

A look at the Goodbye World behind-the-scenes crew and production team. 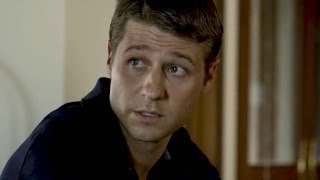 Production: What we know about Goodbye World?

Goodbye World Release Date: When was the film released?

Goodbye World was released in 2014 on Friday, April 4, 2014 (Limited release). There were 12 other movies released on the same date, including Captain America: The Winter Soldier, Dom Hemingway and Under the Skin.