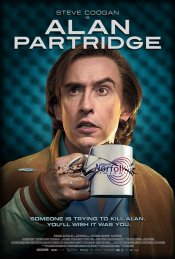 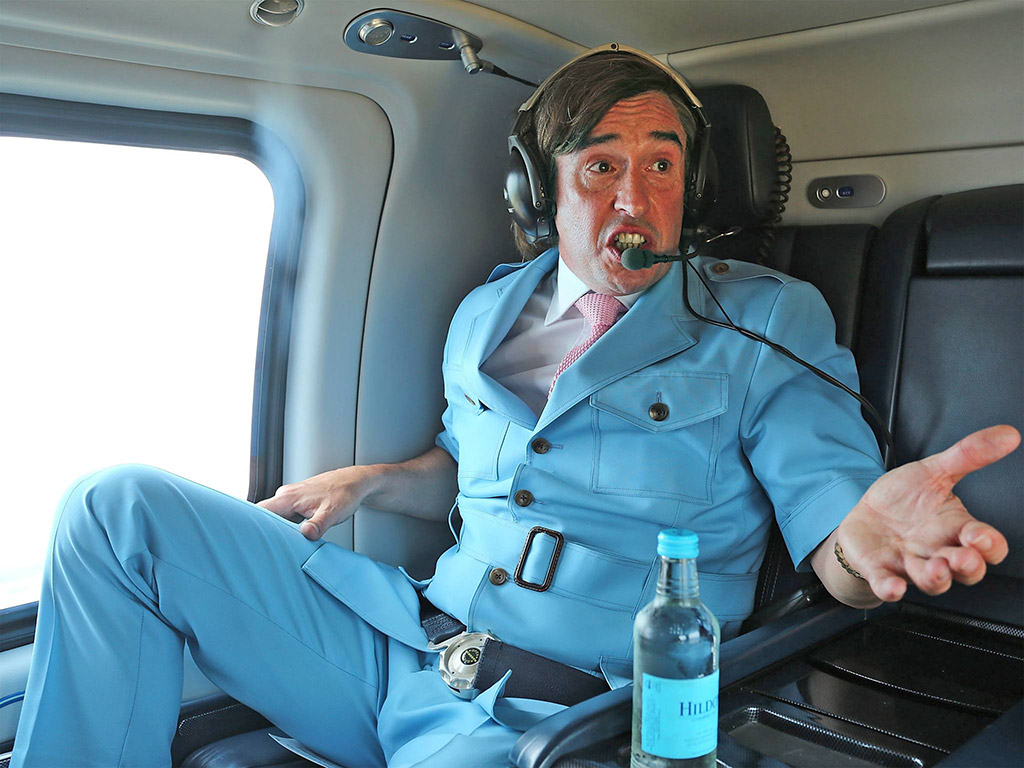 A new comedy starring Steve Coogan as the titular Alan Patrtridge, a beloved cult character he created over twenty years ago.

Alan Partridge (Steve Coogan) has had many ups and downs in his life. National television broadcaster. Responsible for killing a guest on live TV. Local radio broadcaster. A nervous breakdown in Dundee. His self-published book, 'Bouncing Back', subsequently remaindered and pulped.

Poll: Will you see Alan Partridge?

A look at the Alan Partridge behind-the-scenes crew and production team. The film's writer Alec Sokolow last wrote The Last Godfather and Garfield: The Movie.

Production: What we know about Alan Partridge?

Alan Partridge Release Date: When was the film released?

Alan Partridge was released in 2014 on Friday, April 4, 2014 (Limited release). There were 12 other movies released on the same date, including Captain America: The Winter Soldier, Dom Hemingway and Nymphomaniac: Part Two.