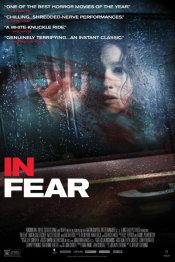 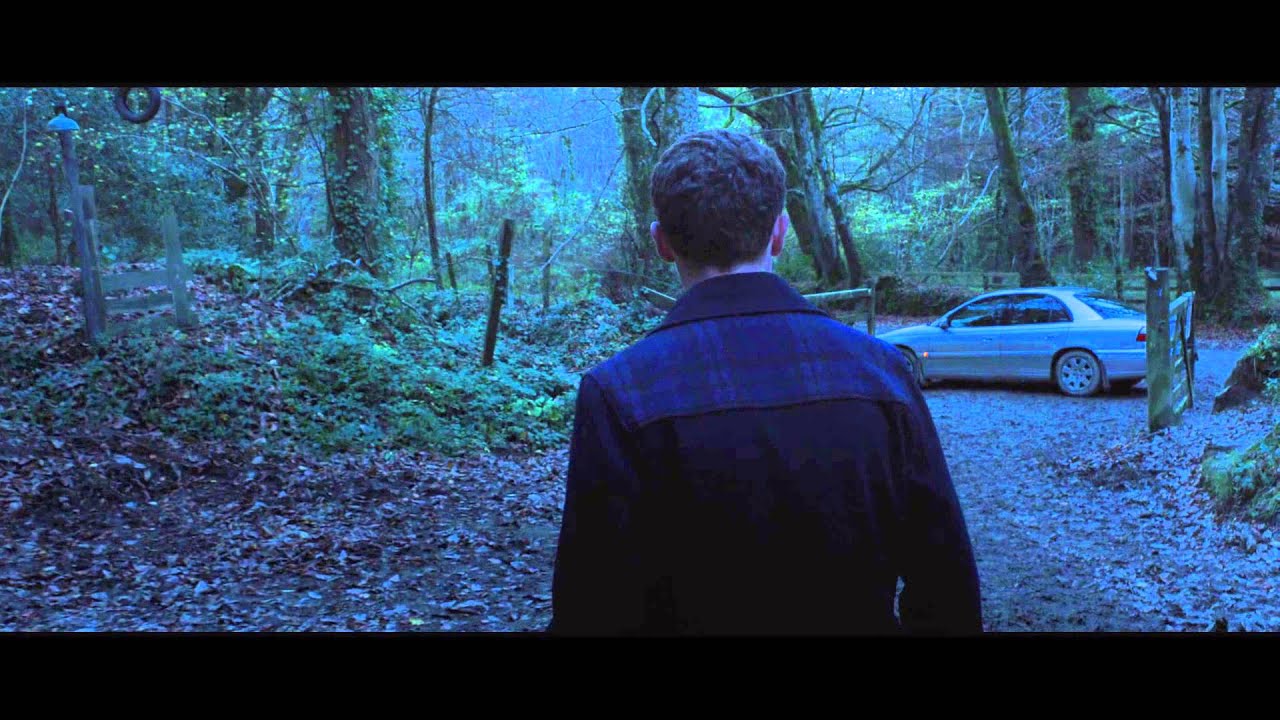 When young couple Tom (Iain De Caestecker) and Lucy (Alice Englert) lose their way while driving to a music festival in the remote Irish countryside, they find themselves trapped in a maze of back-roads with only their vehicle for protection, terrorized by an unseen tormentor hell-bent on exploiting their worst nightmares. Driving, lost and tormented in the night, primal anxieties of the dark and the unknown take hold as the couple realizes that they may have to let the evil in, or that it is already there.

Poll: Will you see In Fear?

A look at the In Fear behind-the-scenes crew and production team. 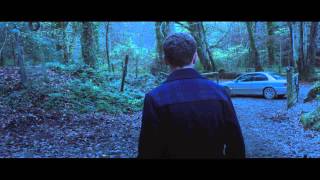 Production: What we know about In Fear?

In Fear Release Date: When was the film released?

In Fear was released in 2014 on Friday, March 7, 2014 (Limited release). There were 11 other movies released on the same date, including Mr. Peabody & Sherman, 300: Rise of An Empire and Journey to the West.

Q&A Asked about In Fear

Looking for more information on In Fear?