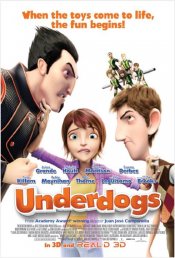 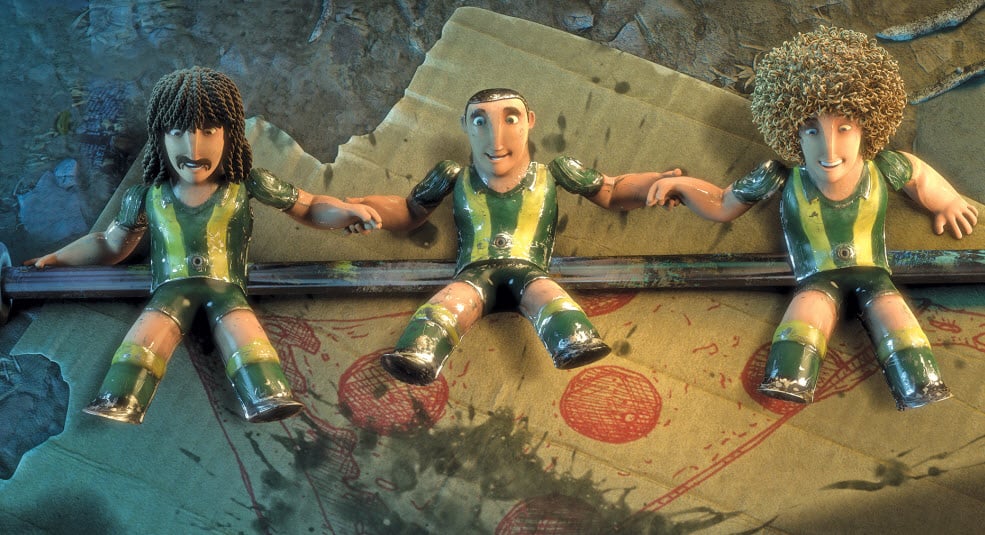 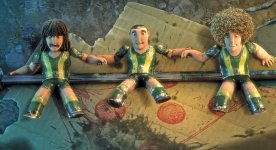 The story of a reluctant hero whose town is threatened when his long-time rival returns home to avenge an old grudge. When the players from his foosball table are magically brought to life, he recruits them to help him enter into the biggest underdog match ever, save the town and win back the love of his life.

Poll: Will you see Underdogs?

Production: What we know about Underdogs

Underdogs Release Date: When was it released?

Underdogs was released in 2015 on Friday, August 14, 2015 (Nationwide release). There were 13 other movies released on the same date, including The Man From U.N.C.L.E, Straight Outta Compton and Return to Sender.

Looking for more information on Underdogs?