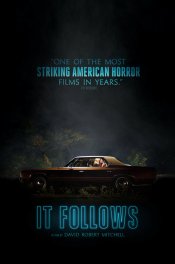 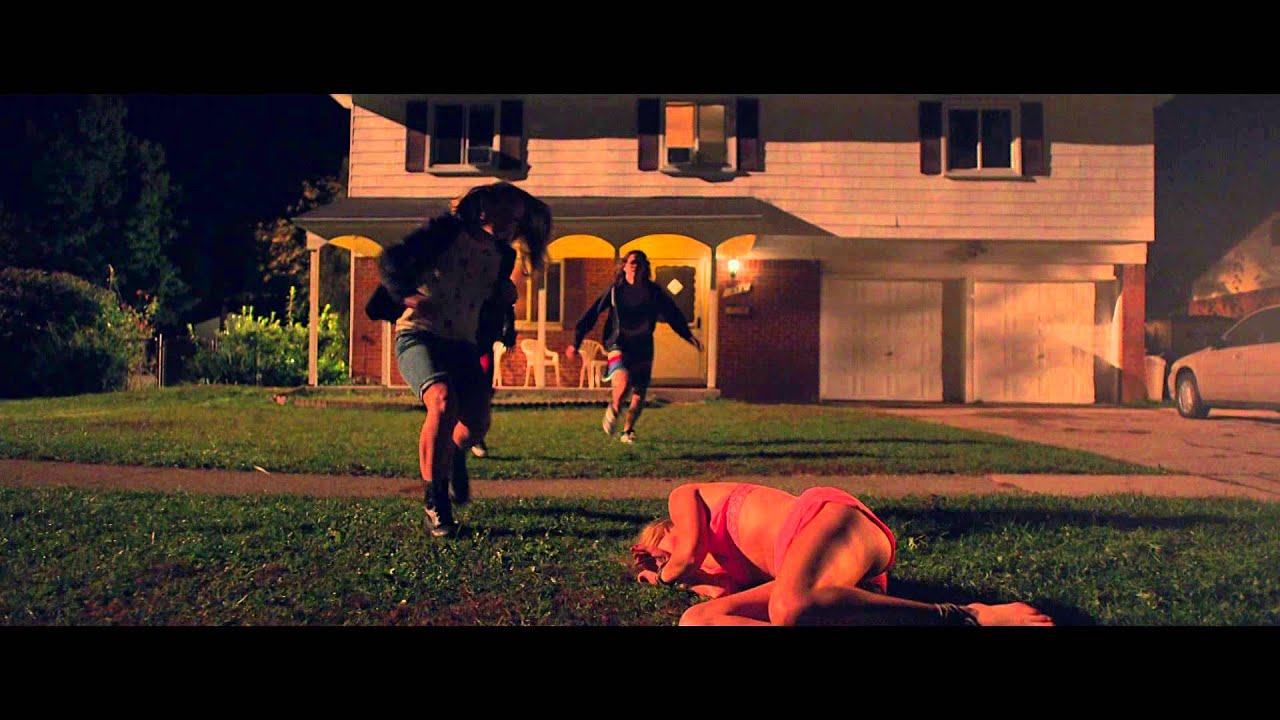 After a strange sexual encounter - a teenager finds herself plagued by disturbing visions and the inescapable sense that something is following her.

For 19-year-old Jay (Monroe), the fall should be about school, boys and weekends at the lake. Yet, after a seemingly innocent sexual encounter she suddenly finds herself plagued by nightmarish visions; she can't shake the sensation that someone, or something, is following her. As the threat closes in, Jay and her friends must somehow escape the horrors that are only a few steps behind.

Poll: Will you see It Follows?

Crew: Who's making It Follows 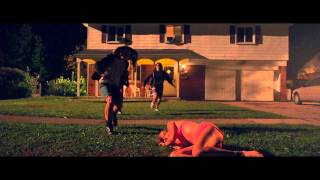 Production: What we know about It Follows

It Follows Release Date: When was it released?

It Follows was released in 2015 on Friday, March 13, 2015 (Limited release). There were 8 other movies released on the same date, including Frozen Fever, Cinderella and Home Sweet Hell.

Questions: Asked About It Follows

Looking for more information on It Follows?