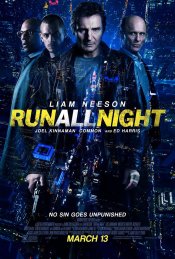 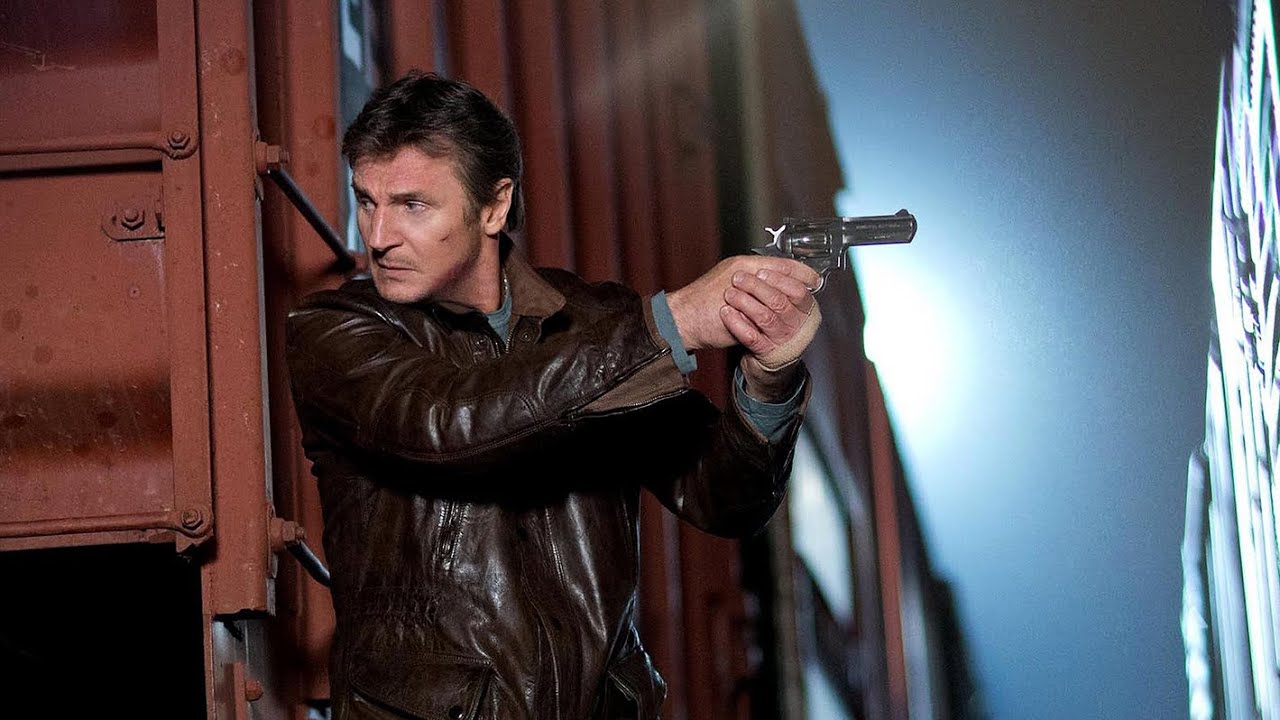 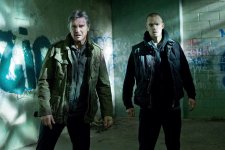 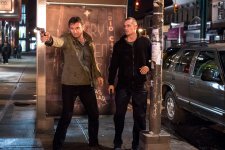 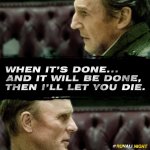 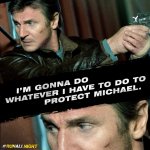 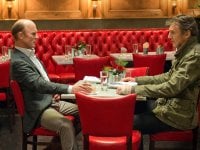 Brooklyn mobster and prolific hit man Jimmy Conlon (Liam Neeson), once known as The Gravedigger, has seen better days. Longtime best friend of mob boss Shawn Maguire (Ed Harris), Jimmy, now 55, is haunted by the sins of his past—as well as a dogged police detective who’s been one step behind Jimmy for 30 years. Lately, it seems Jimmy’s only solace can be found at the bottom of a whiskey glass. But when Jimmy’s estranged son, Mike (Joel Kinnaman), becomes a target, Jimmy must make a choice between the crime family he chose and the real family he abandoned long ago. With Mike on the run, Jimmy’s only penance for his past mistakes may be to keep his son from the same fate Jimmy is certain he’ll face himself…at the wrong end of a gun. Now, with nowhere safe to turn, Jimmy just has one night to figure out exactly where his loyalties lie and to see if he can finally make things right.

Poll: Will you see Run All Night?

Crew: Who's making Run All Night

A look at the Run All Night behind-the-scenes crew and production team. The film's director Jaume Collet-Serra last directed The Commuter and The Shallows. The film's writer Brad Ingelsby last wrote The Way Back and American Woman. 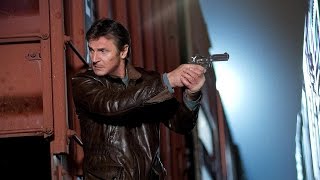 Production: What we know about Run All Night

Warner Bros has locked Liam Neeson to star in the action film, and they are negotiating with Jaume Collet-Sera to direct.

Liam Neeson is in talks to star in the action-thriller.

Run All Night Release Date: When was it released?

Run All Night was released in 2015 on Friday, March 13, 2015 (Limited release). There were 8 other movies released on the same date, including Frozen Fever, Cinderella and Home Sweet Hell.

Questions: Asked About Run All Night

Looking for more information on Run All Night?