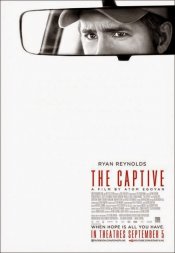 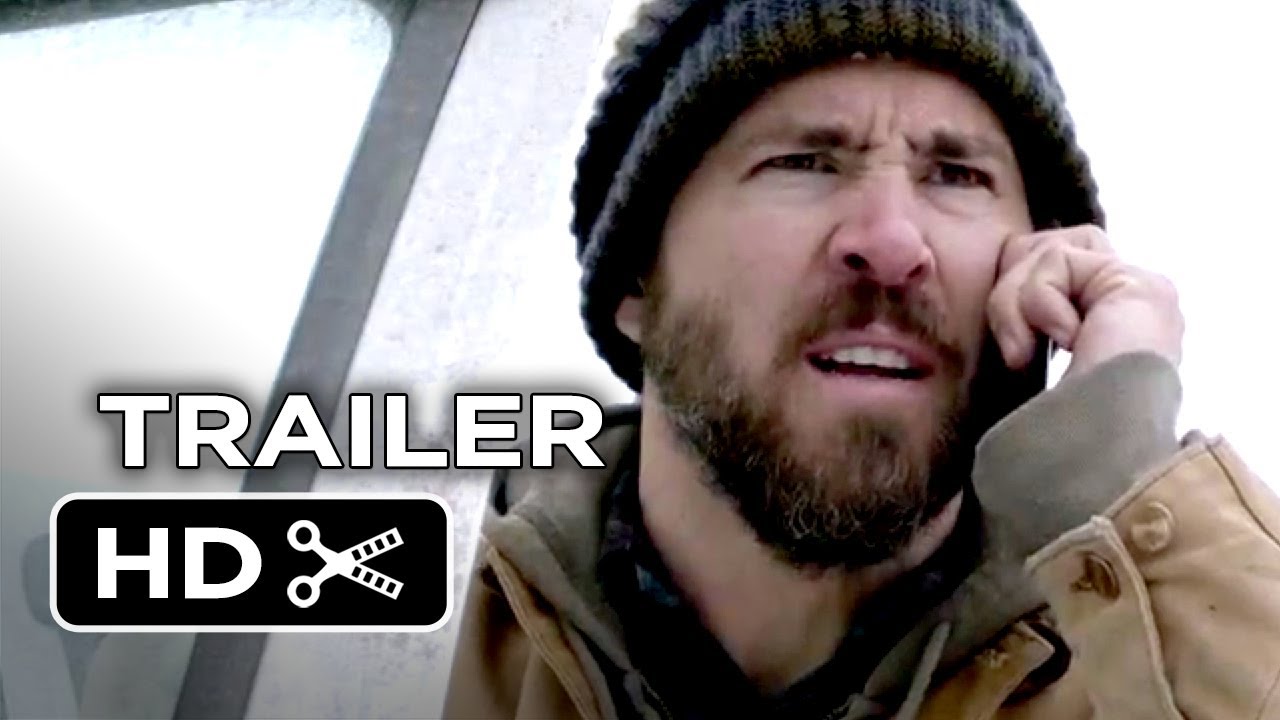 A pick-up truck pulls off the highway at a diner. Confident that his young daughter is safe in the back seat and promising to return with ice cream, the father slips out of his truck and into the diner. When he returns, she is gone. The psychological thriller examines how this kidnapping destroys the relationships among those involved. As the film teases out the complex threads weaving together the victim, her family, the predators and the investigators, the mystery of what happened to the child is revealed.

Poll: Will you see The Captive?

A look at the The Captive behind-the-scenes crew and production team. The film's director Atom Egoyan last directed Guest Of Honour and Remember. 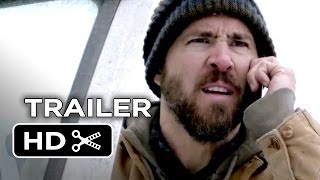 Production: What we know about The Captive?

The Captive Release Date: When was the film released?

The Captive was released in 2014 on Friday, December 12, 2014 (Limited release). There were 4 other movies released on the same date, including Inherent Vice, Top Five and Exodus: Gods and Kings.

Q&A Asked about The Captive

Looking for more information on The Captive?