After the Fall Movie 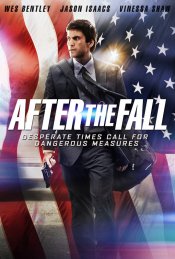 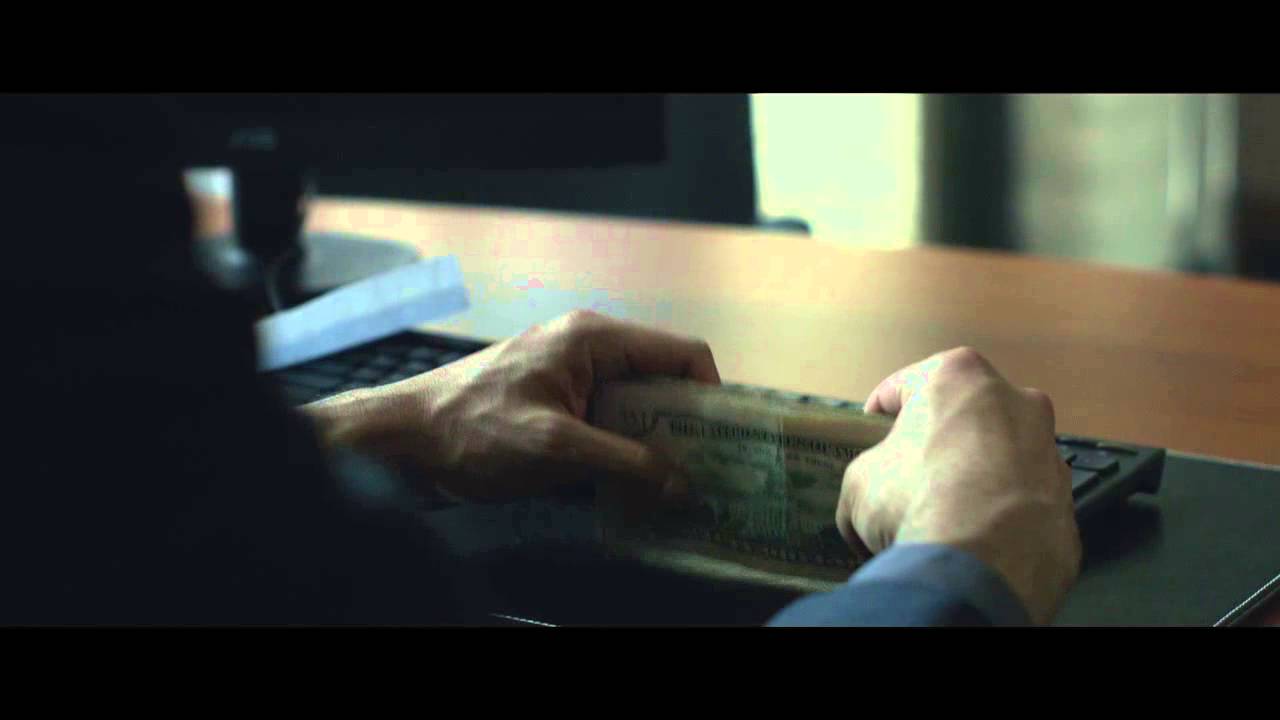 When everyday family man Bill loses his job, his peaceful life quickly spirals out of control. Terrified that he will lose everything he has achieved, he turns to a life of crime, descending into drastic and dangerous measures to stay ahead of the law. As he fights to provide for his family, Bill discovers that the only thing worse than getting caught is getting away with it.

Poll: Will you see After the Fall?

A look at the After the Fall behind-the-scenes crew and production team.

Watch: After the Fall Trailers & Videos 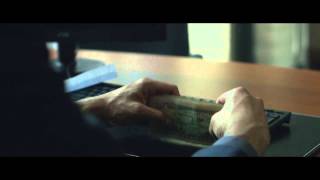 Production: What we know about After the Fall?

After the Fall Release Date: When was the film released?

After the Fall was released in 2014 on Friday, December 12, 2014 (Limited release). There were 4 other movies released on the same date, including Exodus: Gods and Kings, Inherent Vice and Top Five.

Q&A Asked about After the Fall

Looking for more information on After the Fall?