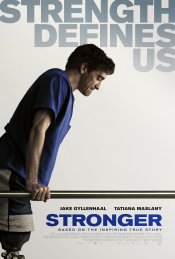 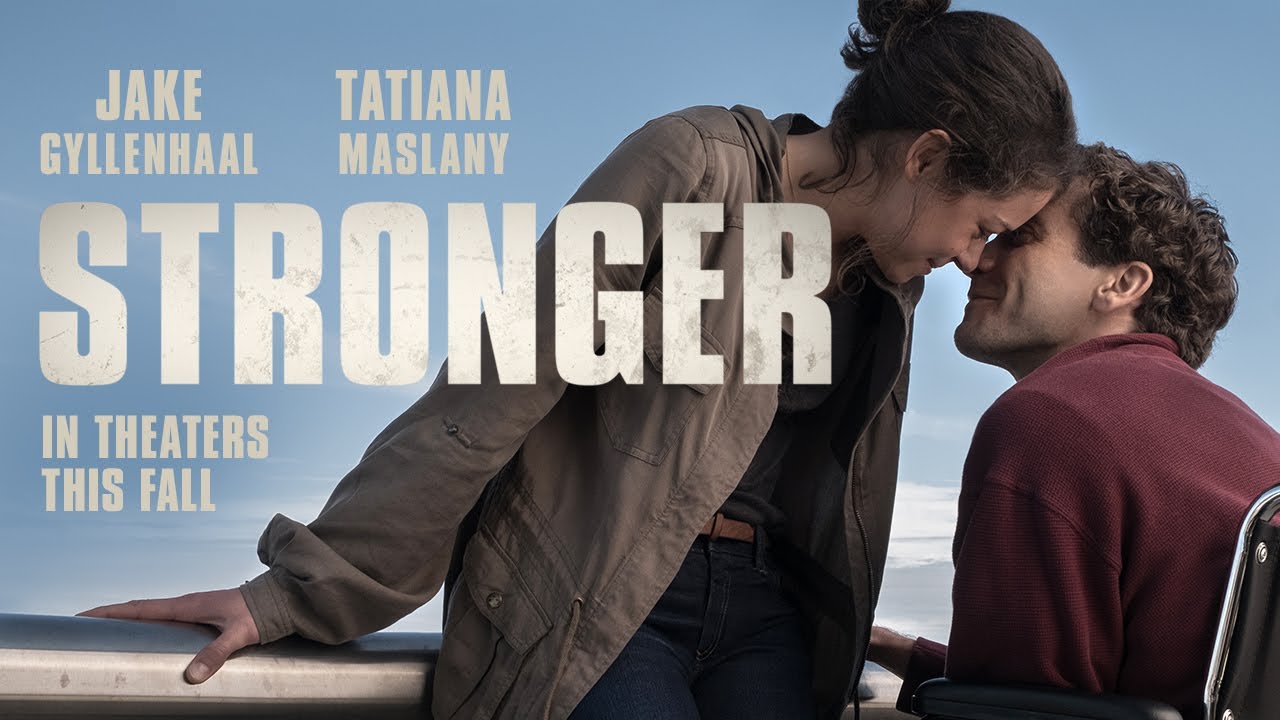 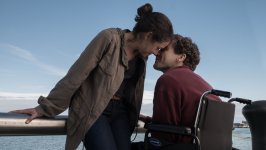 Stronger is the inspiring true story of Jeff Bauman, an ordinary man who captured the hearts of his city and the world to become a symbol of hope following the infamous 2013 Boston Marathon bombing. It is Jeff’s deeply personal account of the heroic journey which tests a family’s bond, defines a community’s pride and inspires his inner courage to overcome devastating adversity.

Poll: Will you see Stronger?

A look at the Stronger behind-the-scenes crew and production team. The film's director David Gordon Green last directed Halloween and Our Brand is Crisis. 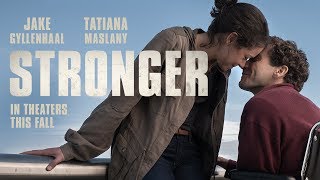 Production: What we know about Stronger

On or about February 3, 2016, the film was in Pre-Production status.

Stronger Release Date: When was it released?

Stronger was released in 2017 on Friday, September 22, 2017 (Nationwide release). There were 14 other movies released on the same date, including Battle of the Sexes, The LEGO Ninjago Movie and Kingsman: The Golden Circle.

Looking for more information on Stronger?