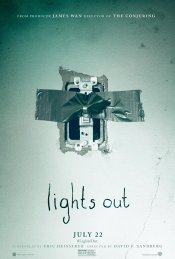 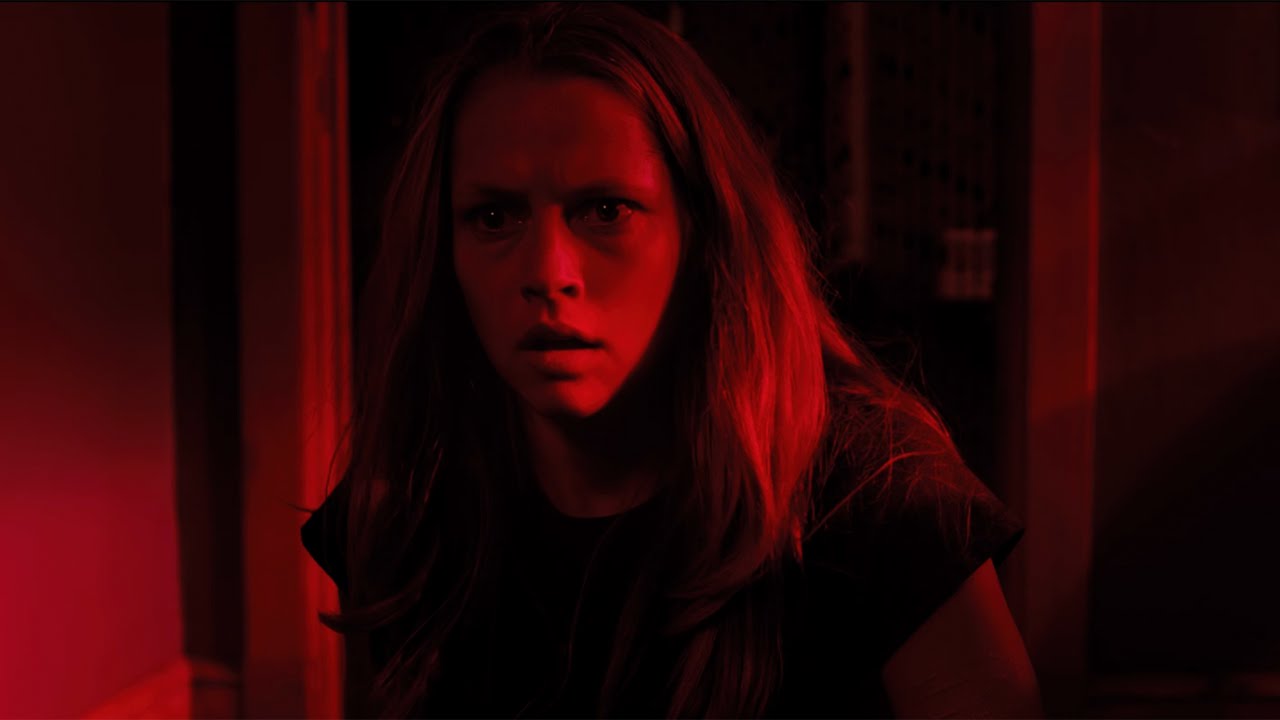 A tale of an unknown terror that lurks in the dark.

When Rebecca (Teresa Palmer) left home, she thought she left her childhood fears behind. Growing up, she was never really sure of what was and wasn’t real when the lights went out…and now her little brother, Martin, is experiencing the same unexplained and terrifying events that had once tested her sanity and threatened her safety. A frightening entity with a mysterious attachment to their mother, Sophie, has reemerged. But this time, as Rebecca gets closer to unlocking the truth, there is no denying that all their lives are in danger…once the lights go out.

Poll: Will you see Lights Out? 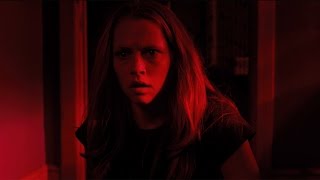 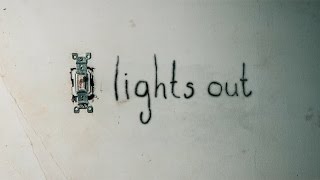 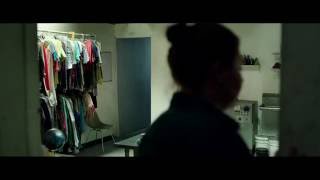 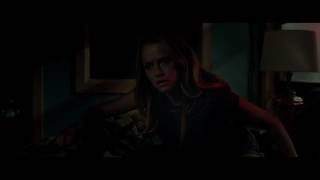 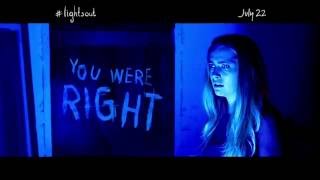 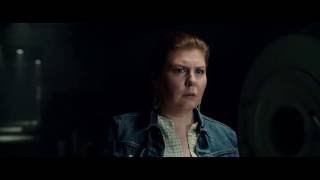 Production: What we know about Lights Out?

Lights Out Release Date: When was the film released?

Lights Out was released in 2016 on Friday, July 22, 2016 (Nationwide release). There were 7 other movies released on the same date, including Ice Age: Collision Course, Hillary's America: The Secret History of the Democratic Party and Star Trek Beyond.

Q&A Asked about Lights Out

Looking for more information on Lights Out?