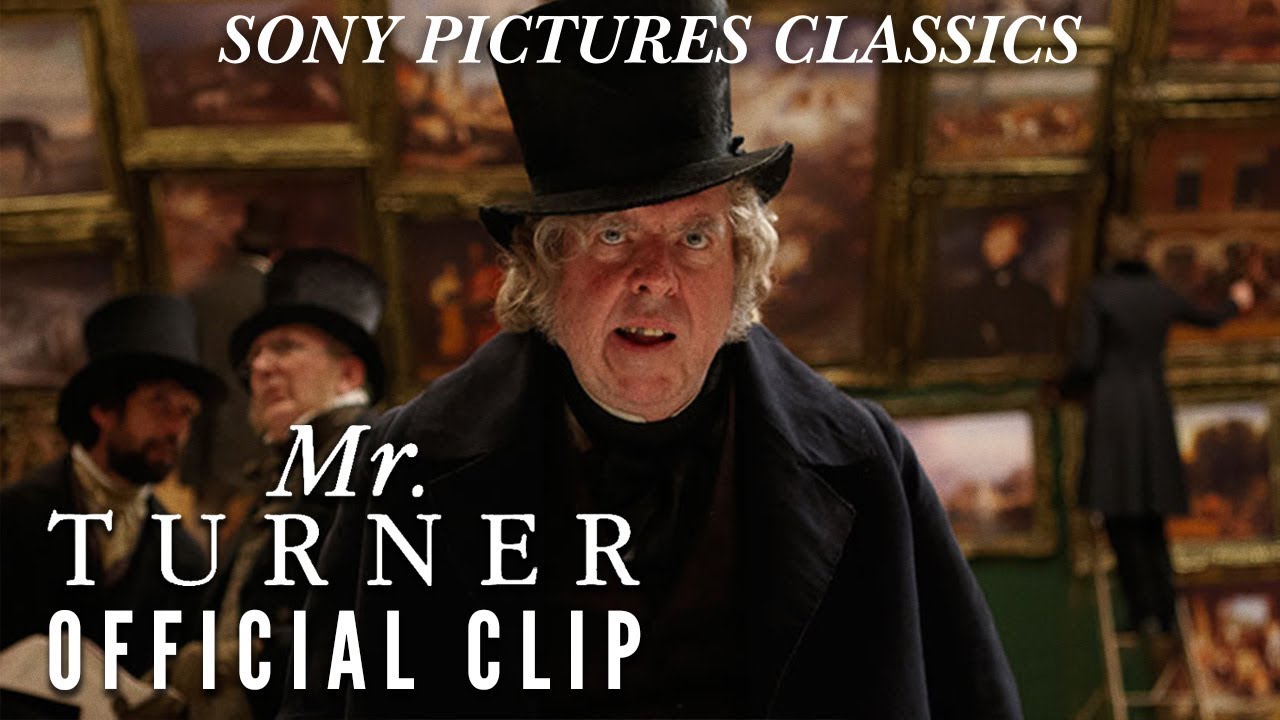 Profoundly affected by the death of his father, loved by a housekeeper he takes for granted and occasionally exploits sexually, he forms a close relationship with a seaside landlady with whom he eventually lives incognito in Chelsea, where he dies.

Throughout this, he travels, paints, stays with the country aristocracy, visits brothels, is a popular if anarchic member of the Royal Academy of Arts, has himself strapped to the mast of a ship so that he can paint a snowstorm, and is both celebrated and reviled by the public and by royalty.

Poll: Will you see Mr. Turner?

"The Corrupted" , "Harry Potter and the Deathly Hallows: Part I" 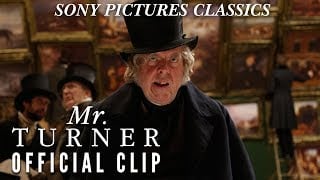 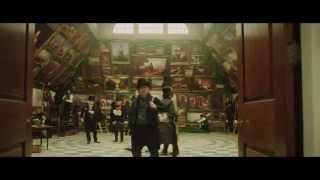 Production: What we know about Mr. Turner?

Mr. Turner Release Date: When was the film released?

Mr. Turner was released in 2014 on Friday, December 19, 2014 (Limited release). There were 3 other movies released on the same date, including Annie, Night at the Museum: Secret of the Tomb and After the Fall.