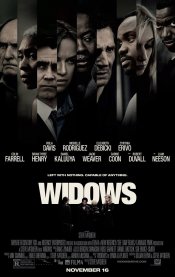 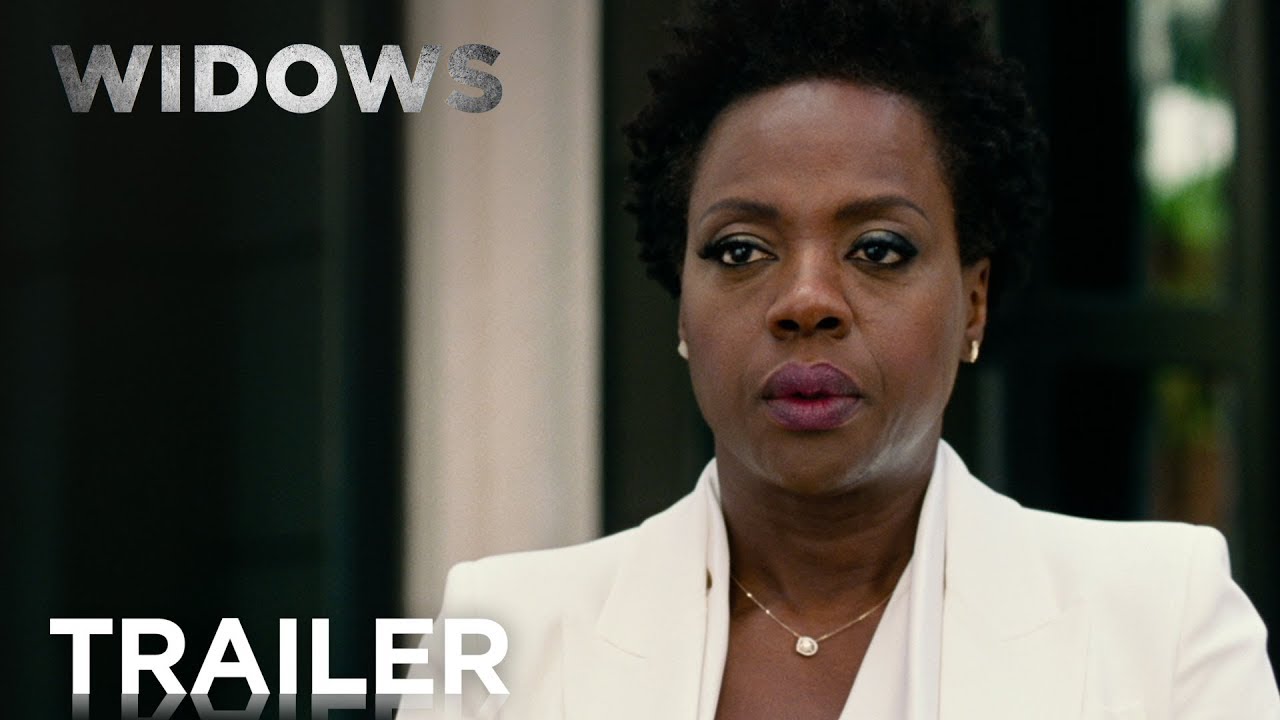 Four women who team up to complete a heist. 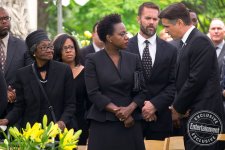 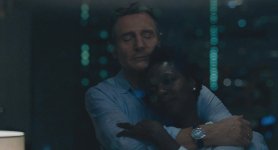 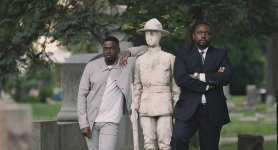 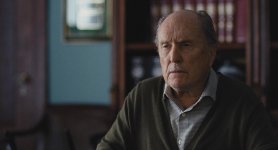 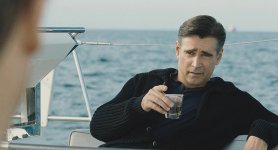 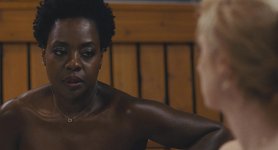 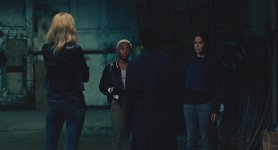 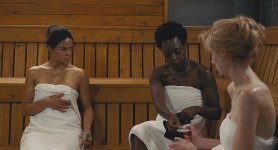 From Academy Award-winning director Steve McQueen (12 Years a Slave) and co-writer and bestselling author Gillian Flynn (Gone Girl) comes a blistering, modern-day thriller set against the backdrop of crime, passion and corruption. Widows is the story of four women with nothing in common except a debt left behind by their dead husbands' criminal activities. Set in contemporary Chicago, amid a time of turmoil, tensions build when Veronica (Oscar® winner Viola Davis), Linda (Michelle Rodriguez), Alice (Elizabeth Debicki) and Belle (Cynthia Erivo) take their fate into their own hands and conspire to forge a future on their own terms.

Poll: Will you see Widows? 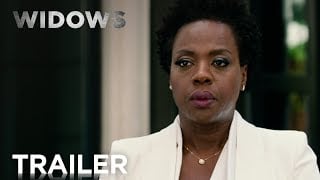 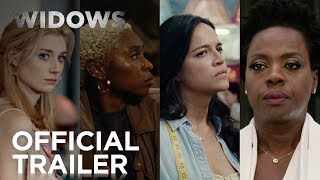 Production: What we know about Widows

On or about September 27, 2016, the film was in Pre-Production status.

Widows Release Date: When was it released?

Widows was released in 2018 on Friday, November 16, 2018 (Nationwide release). There were 18 other movies released on the same date, including Fantastic Beasts: The Crimes of Grindelwald, Green Book and Instant Family.

Looking for more information on Widows?