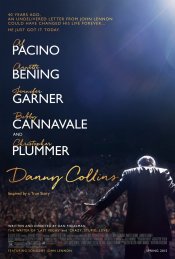 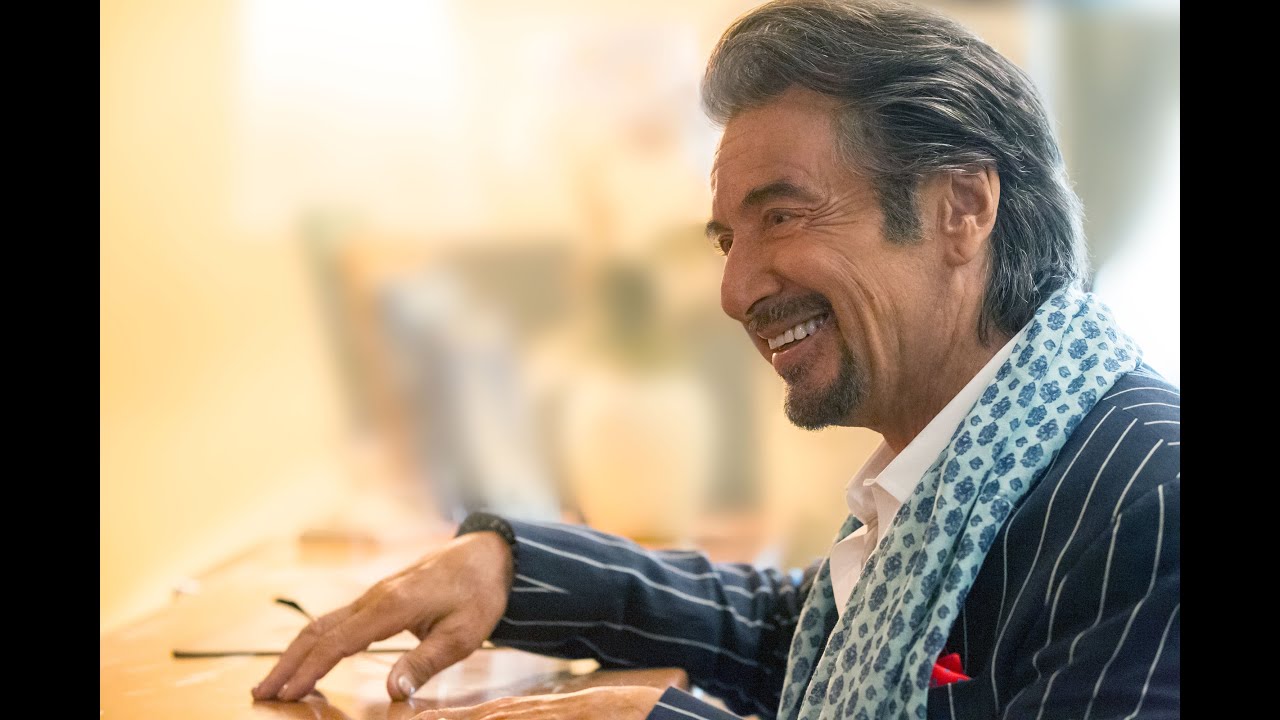 Inspired by a true story, Al Pacino stars as aging 1970s rocker Danny Collins, who can't give up his hard-living ways. But when his manager (Christopher Plummer) uncovers a 40 year-old undelivered letter written to him by John Lennon, he decides to change course and embarks on a heartfelt journey to rediscover his family, find true love and begin a second act.

Poll: Will you see Danny Collins? 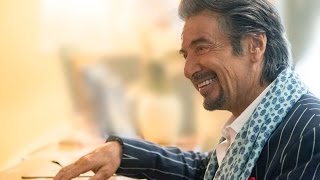 Production: What we know about Danny Collins

Danny Collins Release Date: When was it released?

Danny Collins was released in 2015 on Friday, March 20, 2015 (Limited release). There were 5 other movies released on the same date, including The Divergent Series: Insurgent, The Gunman and Do You Believe?.