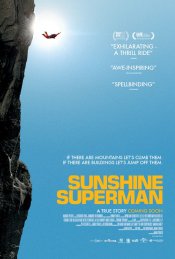 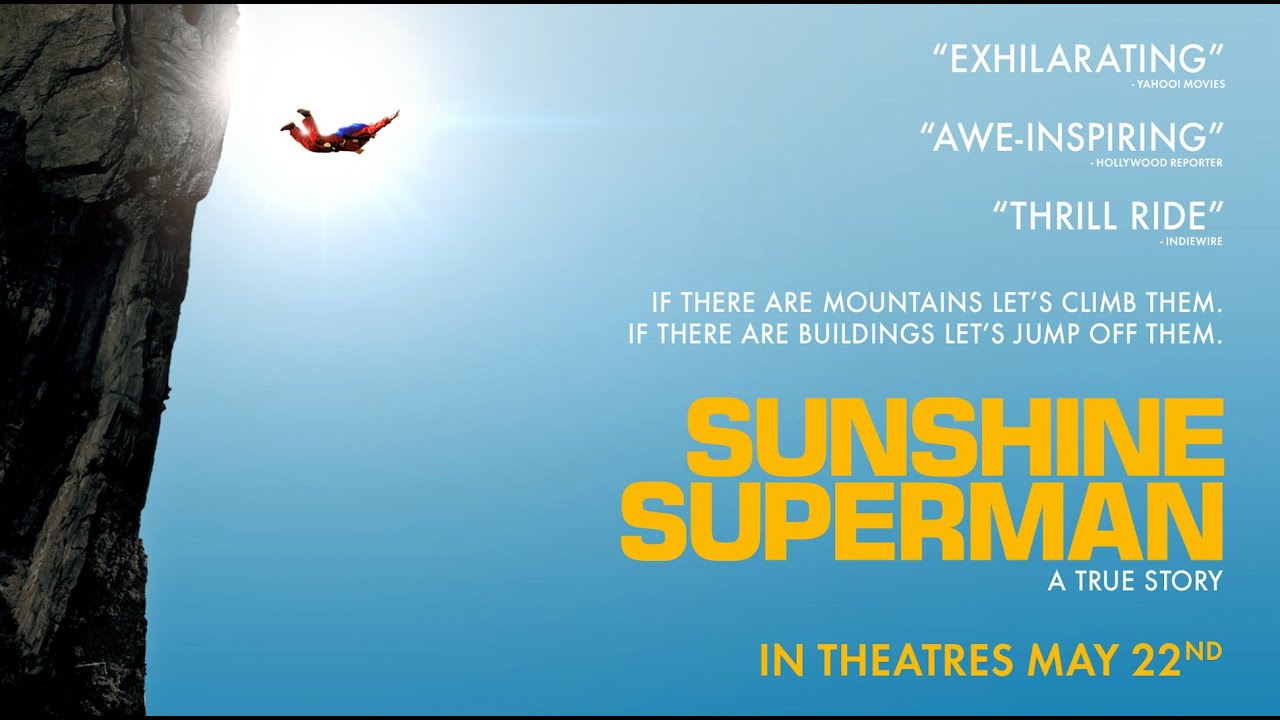 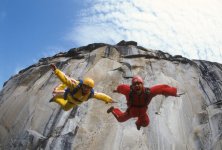 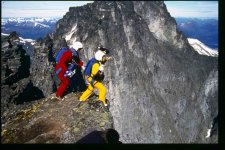 A documentary portrait of Carl Boenish, "the father of BASE jumping," whose early passion for skydiving led him to ever more spectacular — and dangerous — feats of foot-launched human flight.

Poll: Will you see Sunshine Superman?

A look at the Sunshine Superman behind-the-scenes crew and production team. 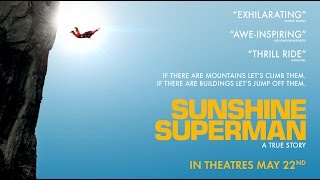 Production: What we know about Sunshine Superman

Sunshine Superman Release Date: When was it released?

Sunshine Superman was released in 2015 on Friday, May 22, 2015 (Limited release). There were 6 other movies released on the same date, including Tomorrowland, Poltergeist and Drunk Wedding.