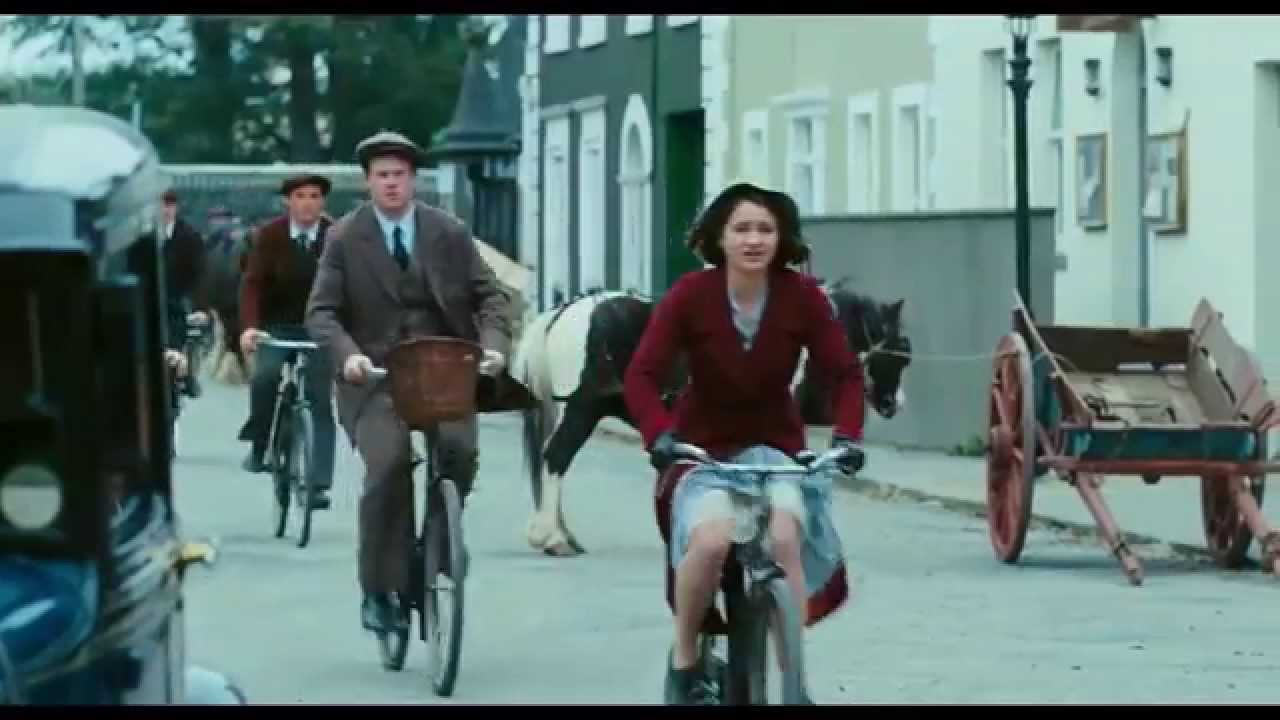 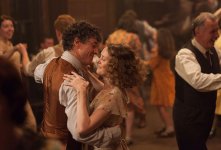 In 1921, Jimmy Gralton's sin was to build a dance hall on a rural crossroads in an Ireland on the brink of Civil War. The Pearse-Connolly Hall was a place where young people could come to learn, to argue, to dream...but above all to dance and have fun. As the hall grew in popularity its socialist and free-spirited reputation brought it to the attention of the church and politicians who forced Jimmy to flee and the hall to close.

A decade later, at the height of the Depression, Jimmy returns to Co. Leitrim from the US to look after his mother and vows to live the quiet life. The hall stands abandoned and empty, and despite the pleas of the local youngsters, remains shut. However as Jimmy reintegrates into the community and sees the poverty, and growing cultural oppression, the leader and activist within him is stirred. He makes the decision to reopen the hall in the face of what they may bring...

Poll: Will you see Jimmy's Hall? 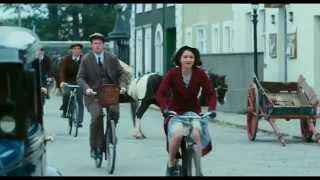 Production: What we know about Jimmy's Hall

Jimmy's Hall Release Date: When was it released?

Jimmy's Hall was released in 2015 on Friday, July 3, 2015 (New York / Los Angeles release). There were 4 other movies released on the same date, including Amy, In Stereo and Robot Overloads.