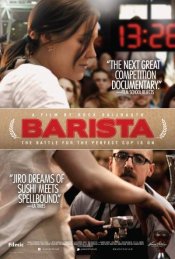 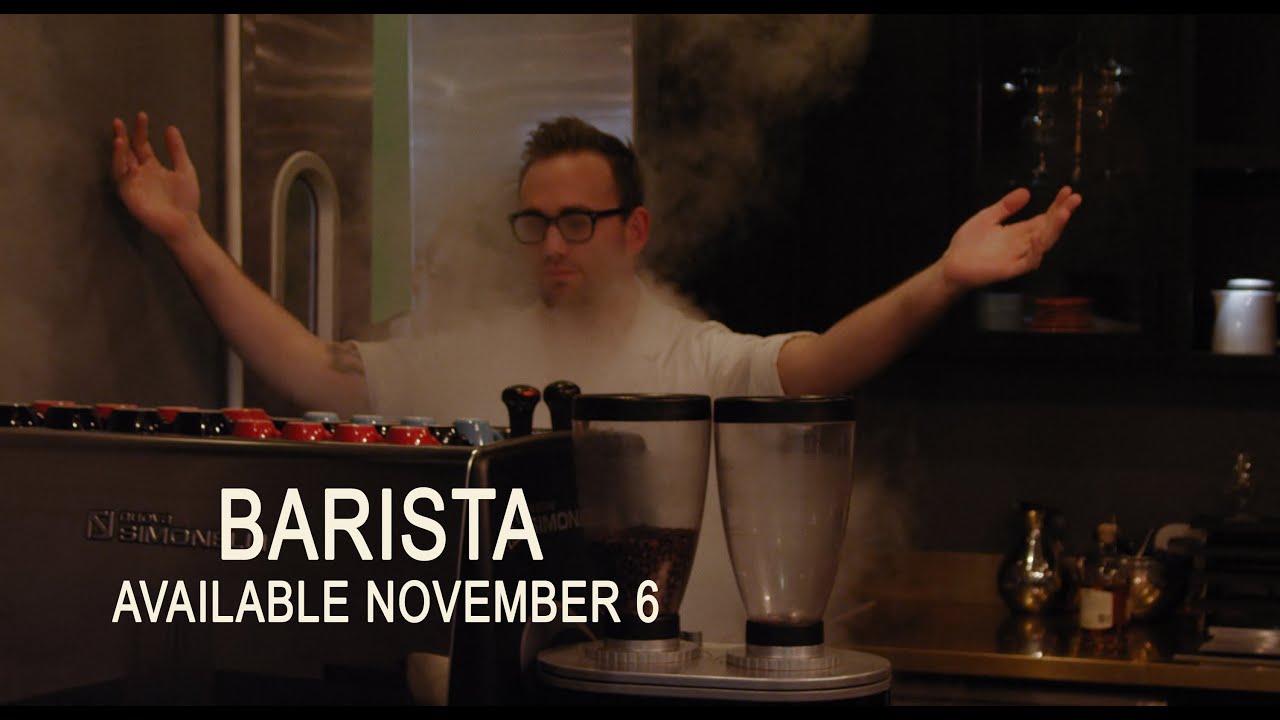 The film looks at the world of coffee competitions and focuses on the fascinating baristas who compete in them.

Every year thousands of baristas compete to see who can make the world’s best coffee. They have 15 minutes to make 12 drinks -- to make an impact. It's like the Olympics of the coffee world. BARISTA follows these young, thirsty baristas trying to make their mark… as they try to be the best in the world.

Poll: Will you see Barista?

A look at the Barista behind-the-scenes crew and production team. 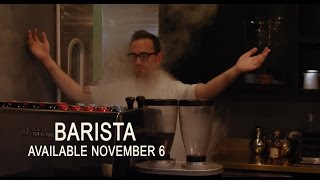 Production: What we know about Barista

Barista Release Date: When was it released?

Barista was released in 2015 on Friday, November 6, 2015 (Limited release). There were 9 other movies released on the same date, including Spectre, The Peanuts Movie and Room.

Looking for more information on Barista?