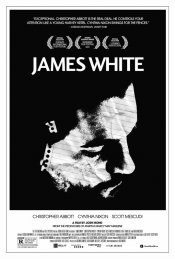 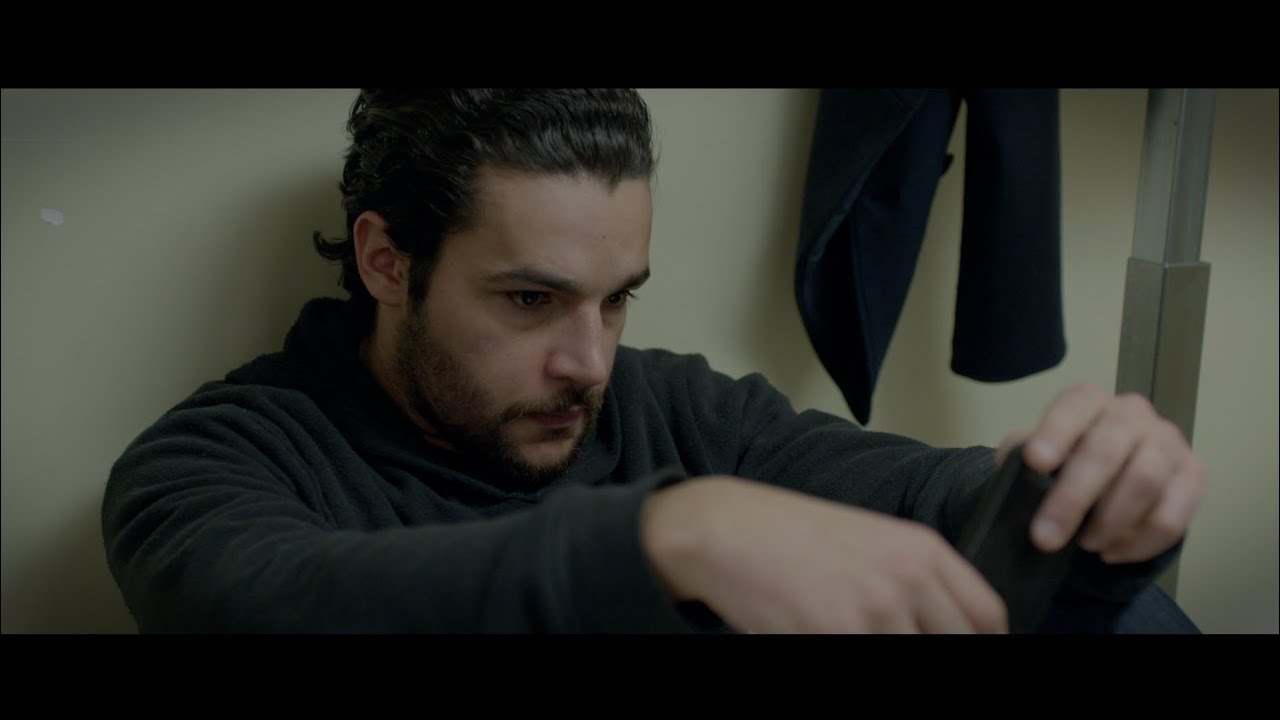 James White is a troubled twentysomething trying to stay afloat in a frenzied New York City. He retreats further into a self-destructive, hedonistic lifestyle, but as his mother battles a serious illness, James is forced to take control of his life.

Poll: Will you see James White?

Production: What we know about James White

James White Release Date: When was it released?

James White was released in 2015 on Friday, November 13, 2015 (Limited release). There were 10 other movies released on the same date, including The 33, My All American and By The Sea.