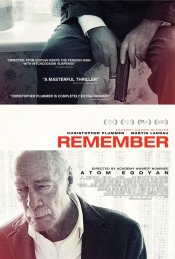 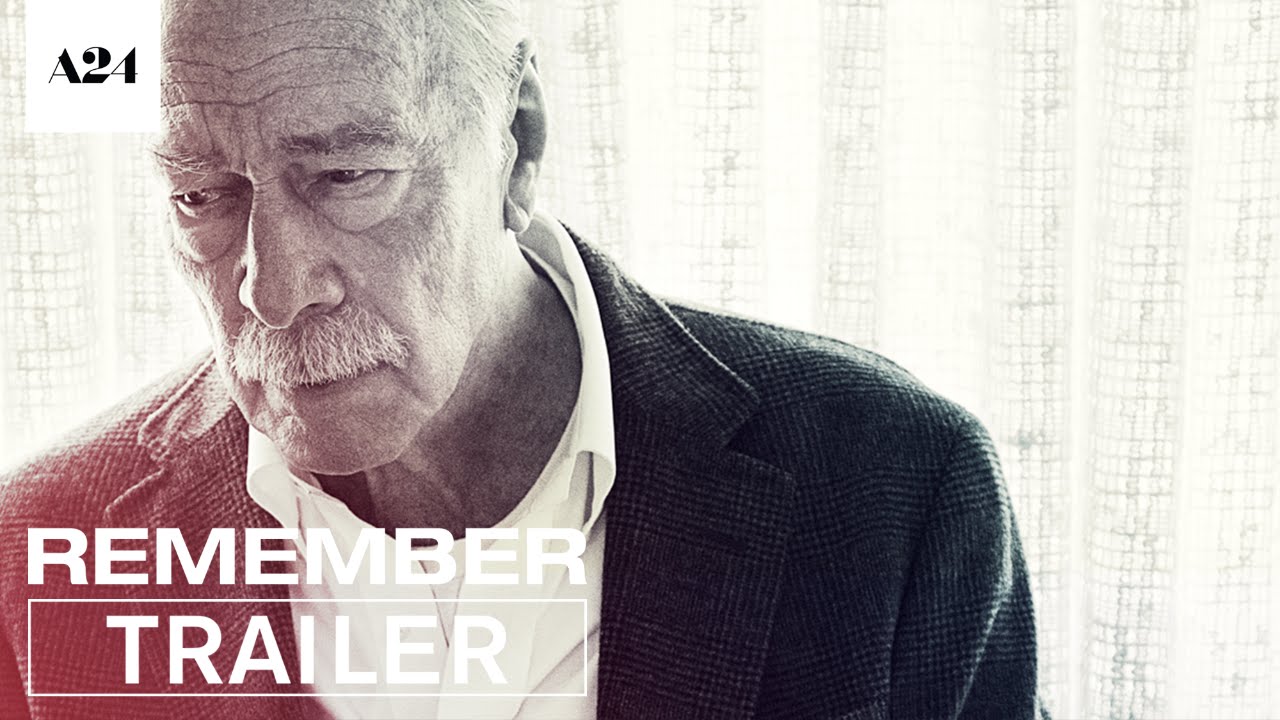 Zev (Academy Award® winner Christopher Plummer) and his best friend Max (Academy Award® winner Martin Landau) make a pact to dedicate their remaining days to resolving unfinished business: tracking down and exacting revenge on the Nazi commandant responsible for killing their families during the war. As Zev is losing his memory to Alzheimer's and Max is too frail to leave the nursing home, Zev embarks on a journey to find their former tormentor which leads to a shocking conclusion.

Poll: Will you see Remember?

"The Last Full Measure" , "Knives Out"

"Fist Fight" , "Secret in Their Eyes"

A look at the Remember behind-the-scenes crew and production team. The film's director Atom Egoyan last directed Guest Of Honour and The Captive. The film's writer Benjamin August last wrote The Billion Dollar Spy and Power Down. 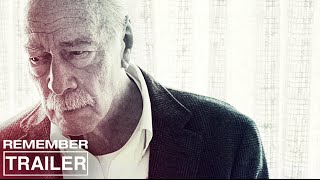 Production: What we know about Remember?

Remember Release Date: When was the film released?

Remember was released in 2016 on Friday, March 11, 2016 (Limited release). There were 21 other movies released on the same date, including 10 Cloverfield Lane, The Young Messiah and The Brothers Grimsby.

Looking for more information on Remember?