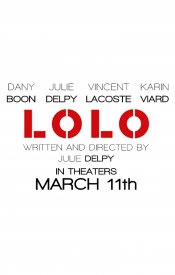 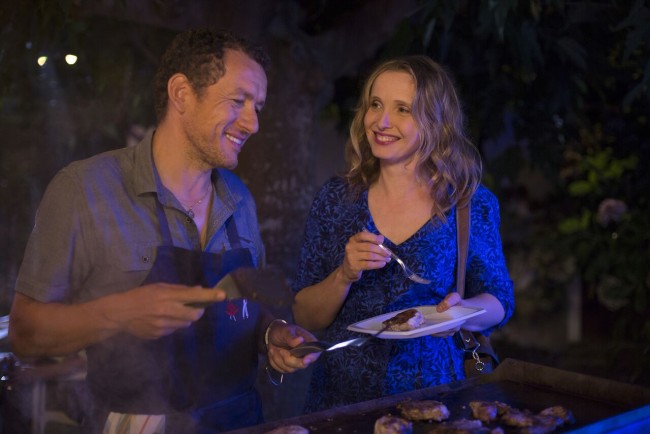 Violette (Julie Delpy), a 40-year-old workaholic with a career in the fashion industry, falls for a provincial computer geek, Jean-Rene (Dany Boon), while on a spa retreat with her best friend. But Jean-Rene faces a major challenge: he must win the trust and respect of Violette’s teenage son, Lolo (Vincent Lacoste), who is determined to wreak havoc on the couple’s fledging relationship and remain his mother’s favorite.

Poll: Will you see Lolo?

Production: What we know about Lolo?

Lolo Release Date: When was the film released?

Lolo was released in 2016 on Friday, March 11, 2016 (Limited release). There were 21 other movies released on the same date, including 10 Cloverfield Lane, The Brothers Grimsby and The Young Messiah.

Looking for more information on Lolo?