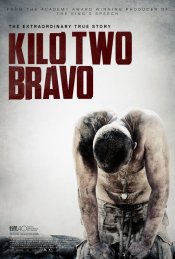 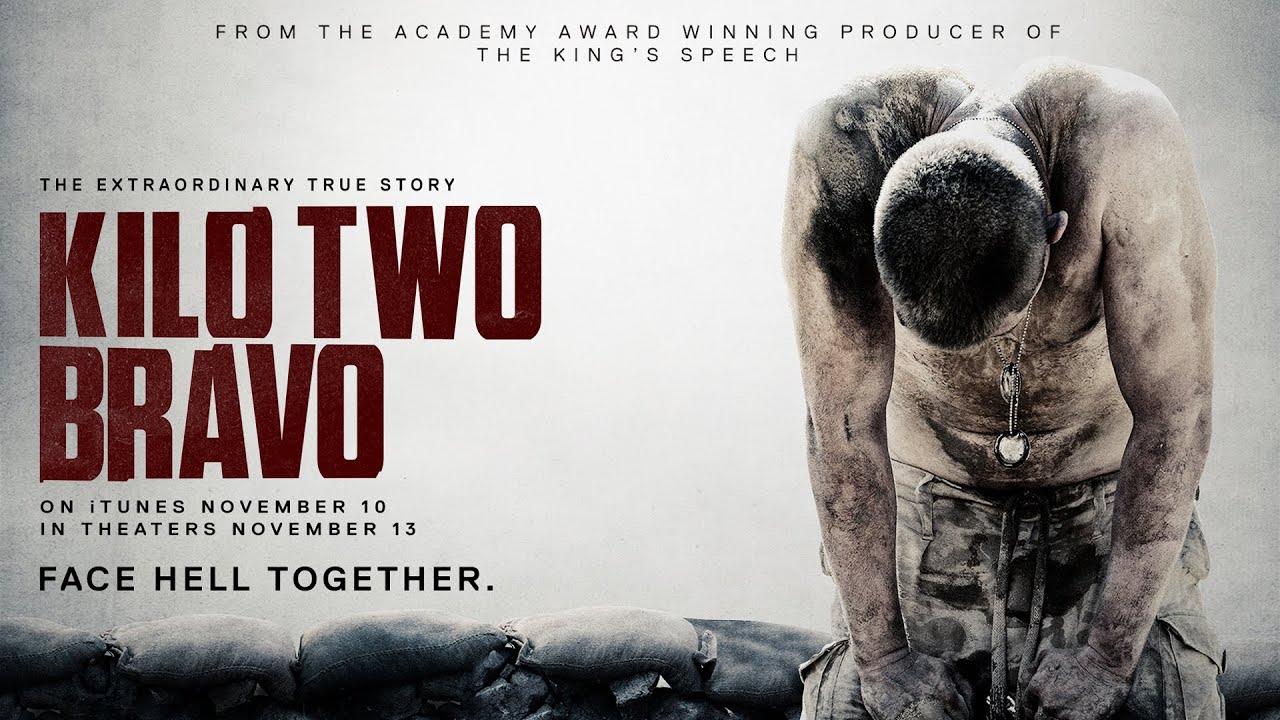 Kilo Two Bravo relives the true story of a platoon tasked with neutralizing a Taliban roadblock in the Kajaki region of Afghanistan. As they close in on the insurgents, the unit find themselves marooned in the middle of an active minefield, setting in motion a desperate air rescue mission that risks detonating the entire explosive terrain. This excruciatingly tense thriller depicts the heroism, courage, and survival of the brothers of Kilo Two Bravo company and tells the story of one of the most valiant rescue efforts of modern warfare.

A look at the Kilo Two Bravo behind-the-scenes crew and production team. 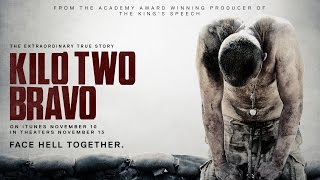 Production: What we know about Kilo Two Bravo

Kilo Two Bravo Release Date: When was it released?

Kilo Two Bravo was released in 2015 on Friday, November 13, 2015 (Limited release). There were 10 other movies released on the same date, including The 33, My All American and By The Sea.