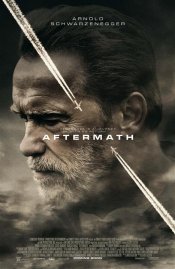 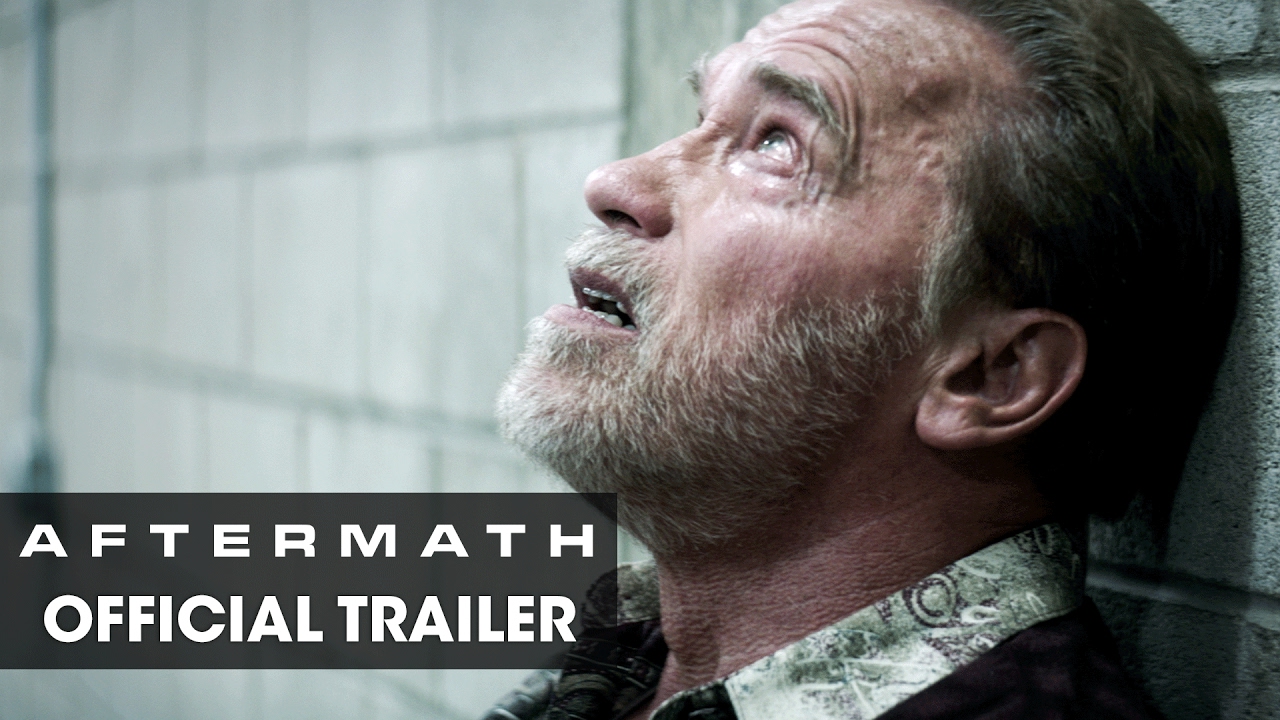 Poll: Will you see Aftermath?

A look at the Aftermath behind-the-scenes crew and production team. The film's director Elliott Lester last directed Blitz. The film's writer Javier Gullon last wrote The Fury of a Patient Man and Out of the Dark. 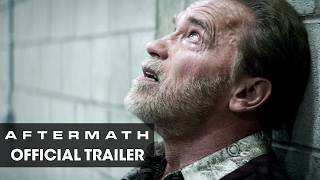 Production: What we know about Aftermath

On or about November 9, 2015, the film was in Pre-Production status.

Aftermath Release Date: When was it released?

Aftermath was released in 2017 on Friday, April 7, 2017 (Limited release). There were 18 other movies released on the same date, including Going in Style, The Case for Christ and Smurfs: The Lost Village.

Looking for more information on Aftermath?