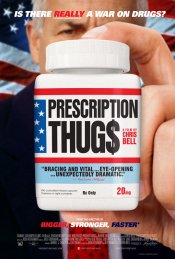 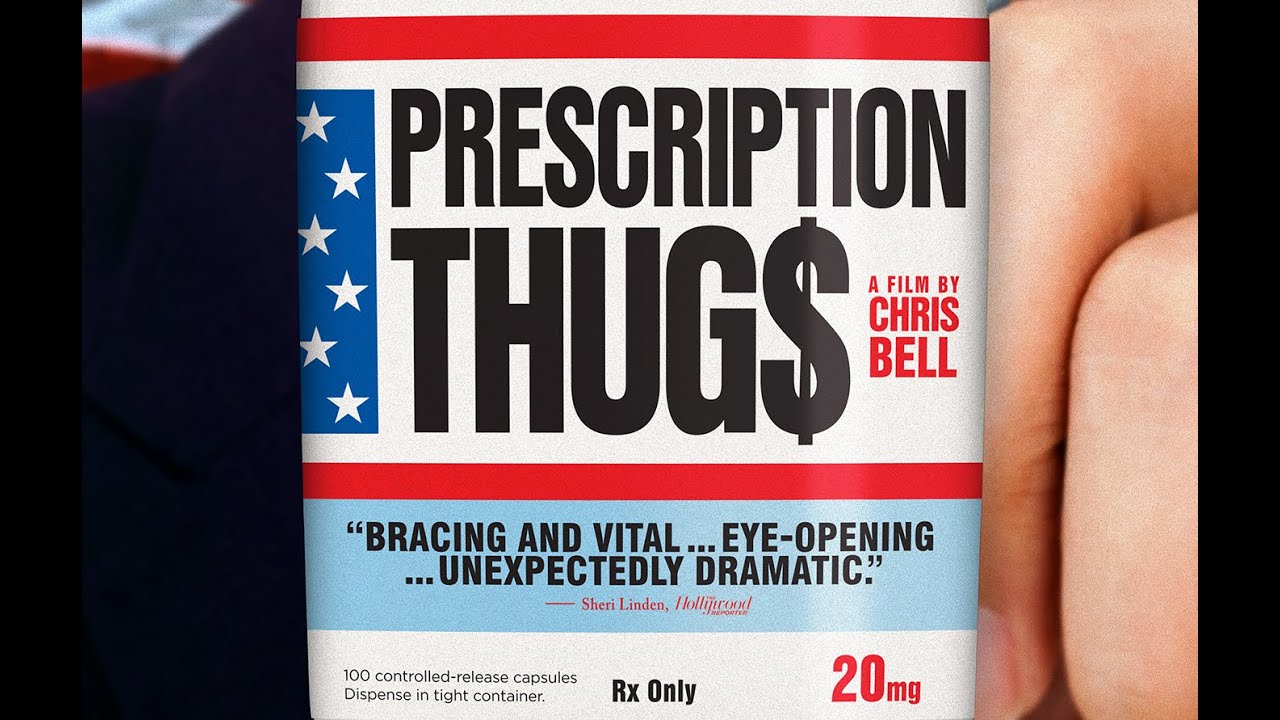 Filmmaker Chris Bell's (Bigger Stronger Faster) hard-hitting and thought-provoking expose of Big Pharma, its marketing practices and their impact on the staggering level of addiction to prescription drugs in North America.

Poll: Will you see Prescription Thugs?

A look at the Prescription Thugs behind-the-scenes crew and production team. 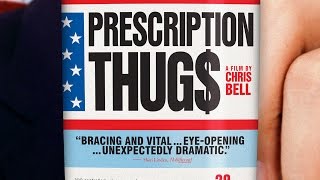 Production: What we know about Prescription Thugs?

Prescription Thugs Release Date: When was the film released?

Prescription Thugs was released in 2016 on Friday, January 22, 2016 (Limited release). There were 15 other movies released on the same date, including Dirty Grandpa, The Boy and The 5th Wave.