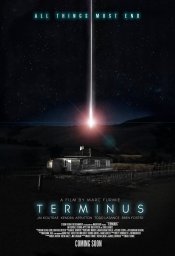 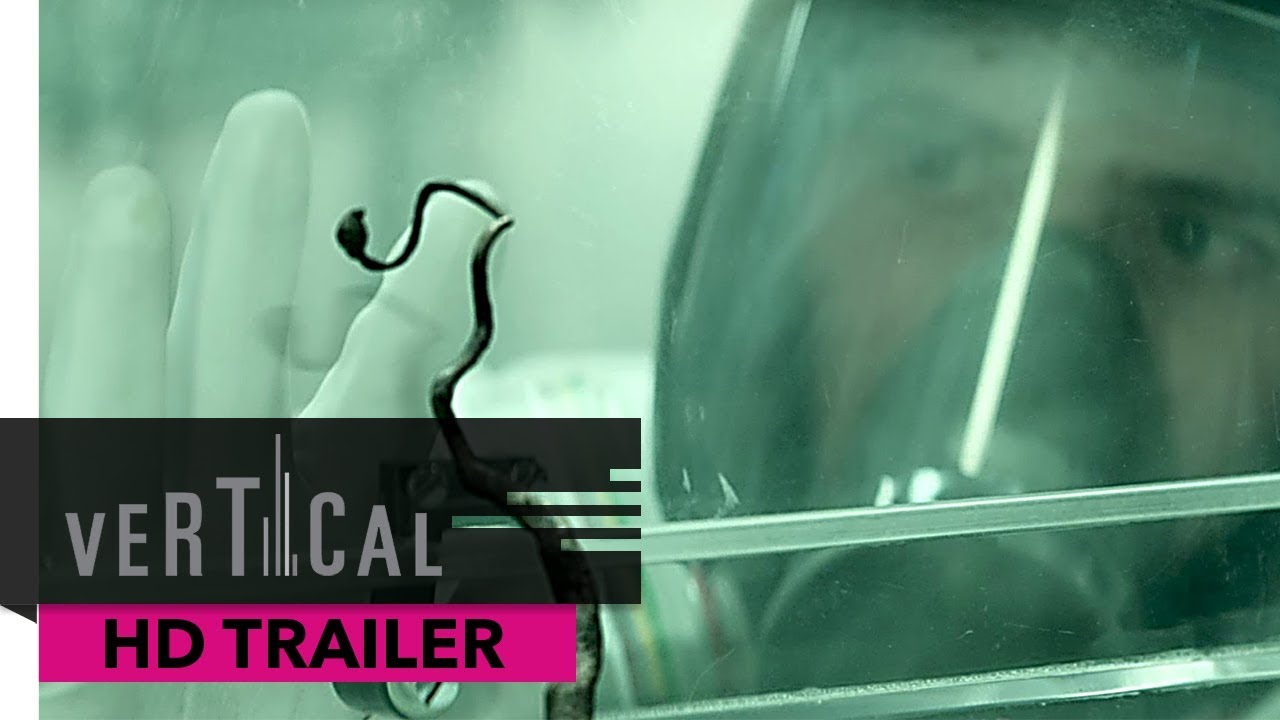 A man (Jai Koutrae) embarks on a quest to save mankind after discovering an extraterrestrial organism.

Blinded by the light of a falling meteor, David has a devastating car accident, leading to a profound discovery: an extra-terrestrial organism that may contain the secret of life itself. When David goes missing for two days, Annabelle searches for her father only to discover him wandering the forest, without so much as a scratch. David’s mysterious reappearance draws the attention of federal authorities and gives Annabelle reason to doubt his sanity. But David has a new sense of purpose, fueled by nightmarish visions. Driven by what he believes is an otherworldly purpose, David must convince Annabelle to believe him and complete his task before government agents can stop him, and before the world destroys itself.

Poll: Will you see Terminus?

A look at the Terminus behind-the-scenes crew and production team. 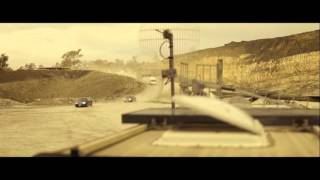 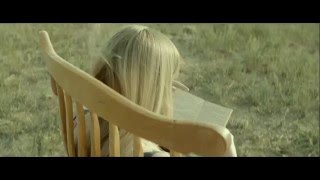 Production: What we know about Terminus?

Terminus Release Date: When was the film released?

Terminus was released in 2016 on Friday, January 22, 2016 (Limited release). There were 15 other movies released on the same date, including Dirty Grandpa, The Boy and The 5th Wave.

Looking for more information on Terminus?