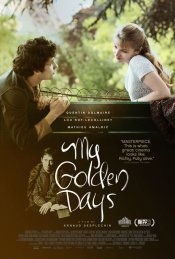 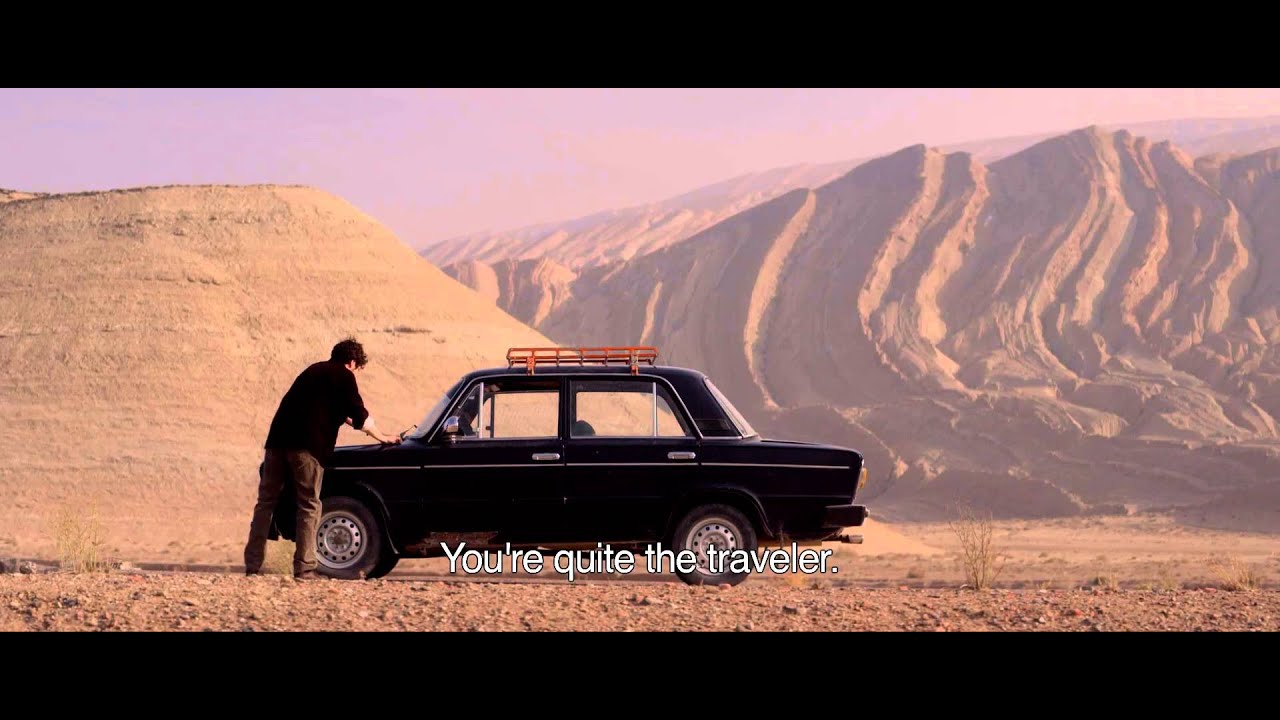 The story of Paul Dédalus, an anthropologist preparing to leave Tajikistan (played in his middle age by Matheiu Amalric). Reflecting on his life, he has a series of flashbacks starting from his childhood in Roubaix—his mother’s attacks of madness, his father’s alienating depression. He remembers a student trip to the USSR, where a clandestine mission led him to offer up his own identity for a young Russian, whom he considered a phantom twin for the remainder of his life. He remembers University life, and returning to his hometown to party with his sister and her best friend, his shifting circle of friends and their casual betrayals.

Poll: Will you see My Golden Days? 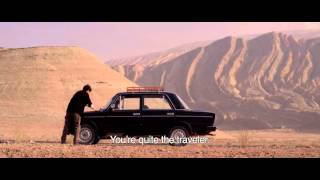 Production: What we know about My Golden Days?

My Golden Days Release Date: When was the film released?

My Golden Days was released in 2016 on Friday, March 18, 2016 (Limited release). There were 13 other movies released on the same date, including The Divergent Series: Allegiant, The Confirmation and The Bronze.

Q&A Asked about My Golden Days

Looking for more information on My Golden Days?