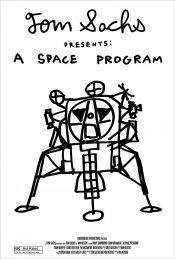 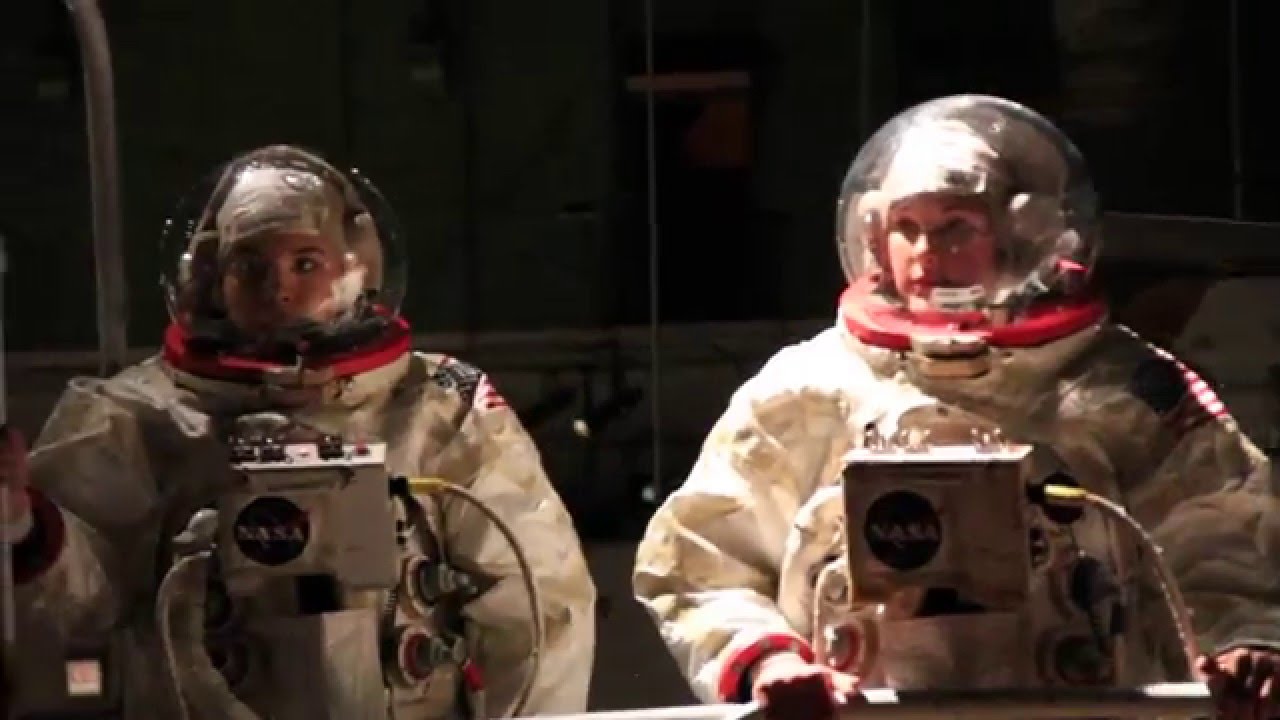 In A Space Program, internationally acclaimed artist Tom Sachs takes us on an intricately handmade journey to the red planet, providing audiences with an intimate, first person look into his studio and methods. The film is both a piece of art in its own right and a recording of Sachs’ historic piece, Space Program 2.0: MARS, which opened at New York’s Park Avenue Armory in 2012.

For Space Program 2.0: MARS, Tom and his team built an entire space program from scratch. They were guided by the philosophy of bricolage: creating and constructing from available yet limited resources. They ultimately sent two female astronauts to Mars in search of the answer to humankind’s ultimate question… are we alone?

Poll: Will you see A Space Program?

A look at the A Space Program behind-the-scenes crew and production team. 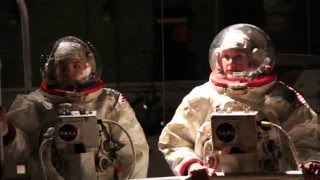 Production: What we know about A Space Program?

A Space Program Release Date: When was the film released?

A Space Program was released in 2016 on Friday, March 18, 2016 (Limited release). There were 13 other movies released on the same date, including The Divergent Series: Allegiant, The Confirmation and The Bronze.

Q&A Asked about A Space Program

Looking for more information on A Space Program?