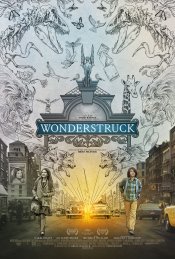 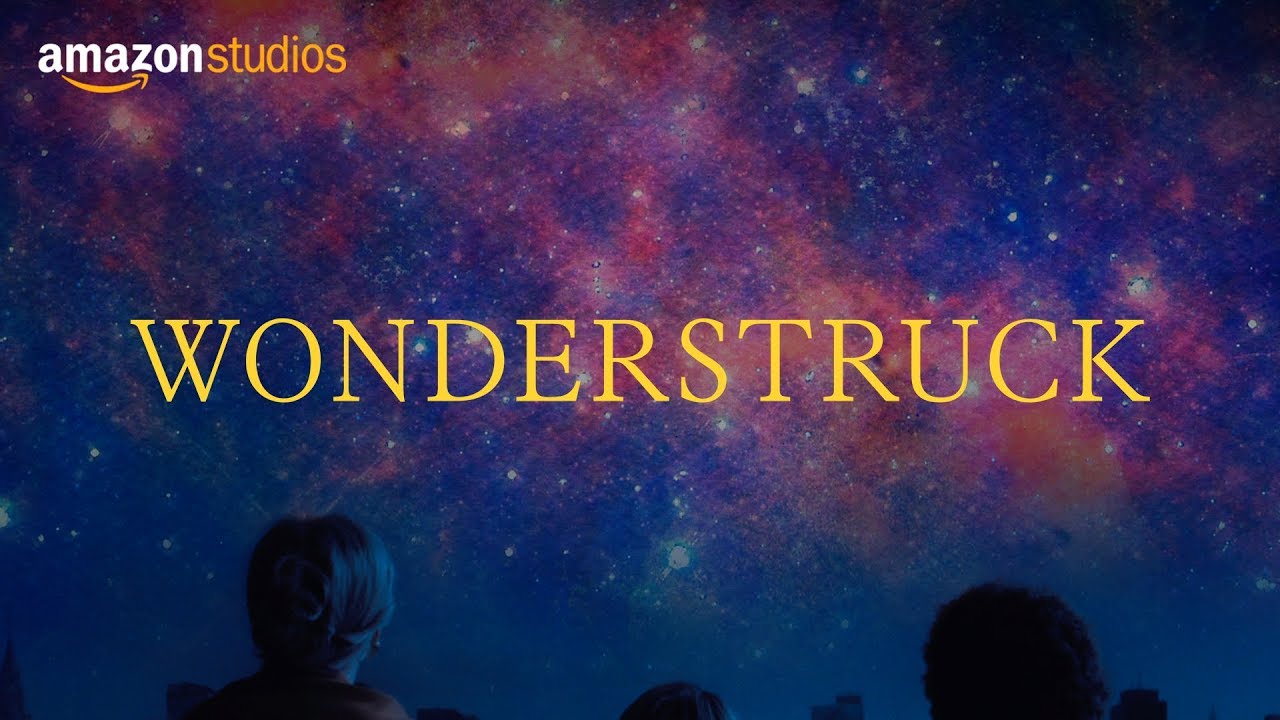 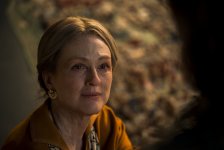 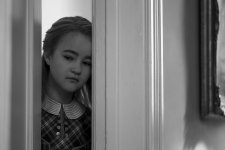 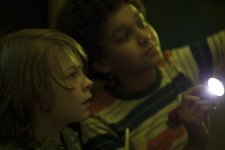 Ben and Rose are children from two different eras who secretly wish their lives were different. Ben longs for the father he has never known, while Rose dreams of a mysterious actress whose life she chronicles in a scrapbook. When Ben discovers a puzzling clue in his home and Rose reads an enticing headline in the newspaper, both children set out on quests to find what they are missing that unfold with mesmerizing symmetry.

Poll: Will you see Wonderstruck? 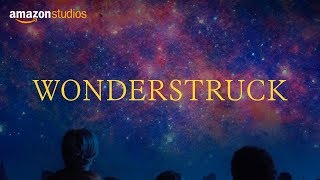 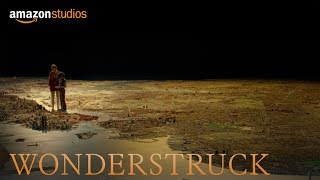 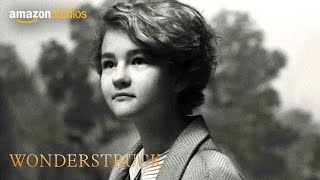 Production: What we know about Wonderstruck

Wonderstruck Release Date: When was it released?

Wonderstruck was released in 2017 on Friday, October 20, 2017 (Limited release). There were 13 other movies released on the same date, including Boo! 2: A Madea Halloween, The Snowman and Geostorm.

Looking for more information on Wonderstruck?