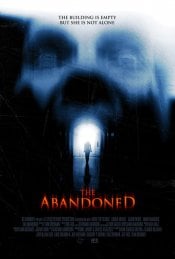 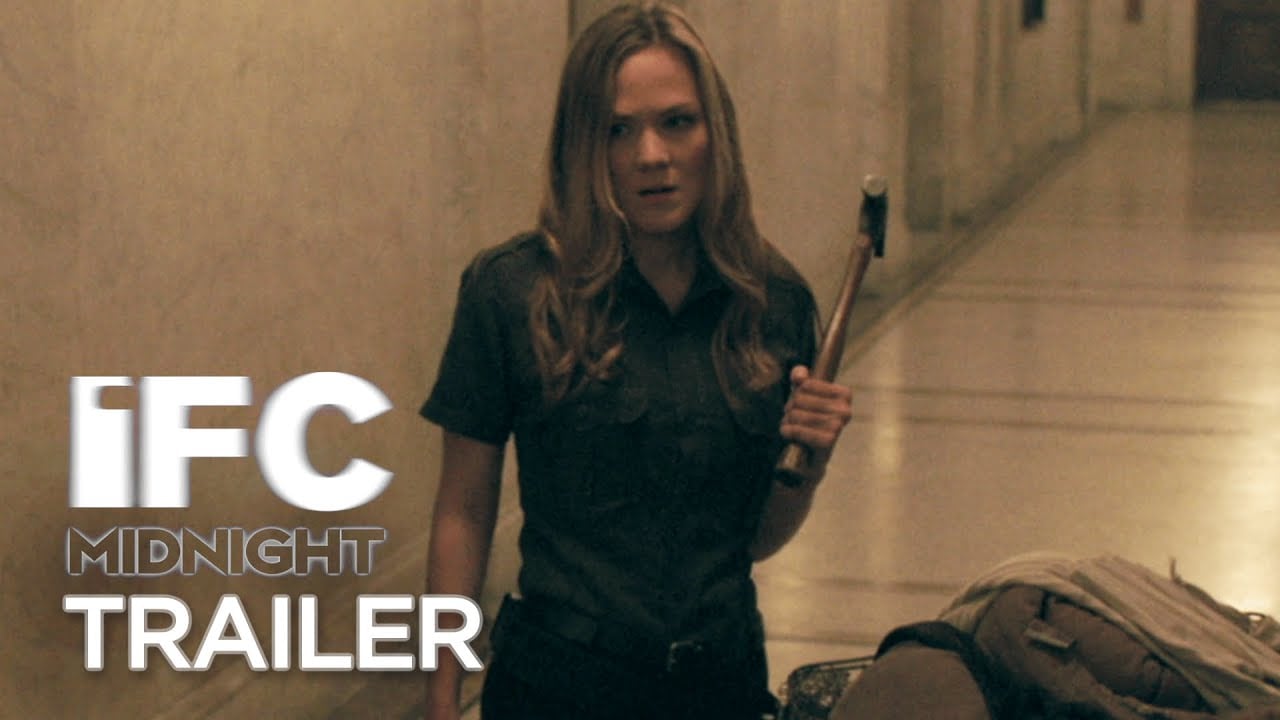 Desperate to get her life back on track, the unstable Streak (Louisa Krause) takes a job as a security guard, working the graveyard shift at a once upscale, now abandoned apartment complex. But on her first night on duty, she discovers a horrifying presence lurking deep within the bowels of the decaying building. With her nerves already on edge, Streak must confront demons both real and imagined as she struggles to keep a grip on her sanity.

Poll: Will you see The Abandoned? 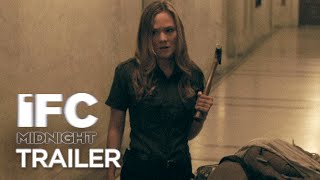 Production: What we know about The Abandoned?

The Abandoned Release Date: When was the film released?

The Abandoned was released in 2016 on Friday, January 8, 2016 (Limited release). There were 11 other movies released on the same date, including The Forest, The Revenant and Lamb.

Q&A Asked about The Abandoned

Looking for more information on The Abandoned?