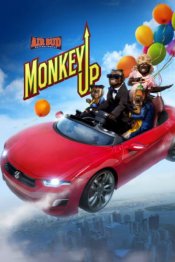 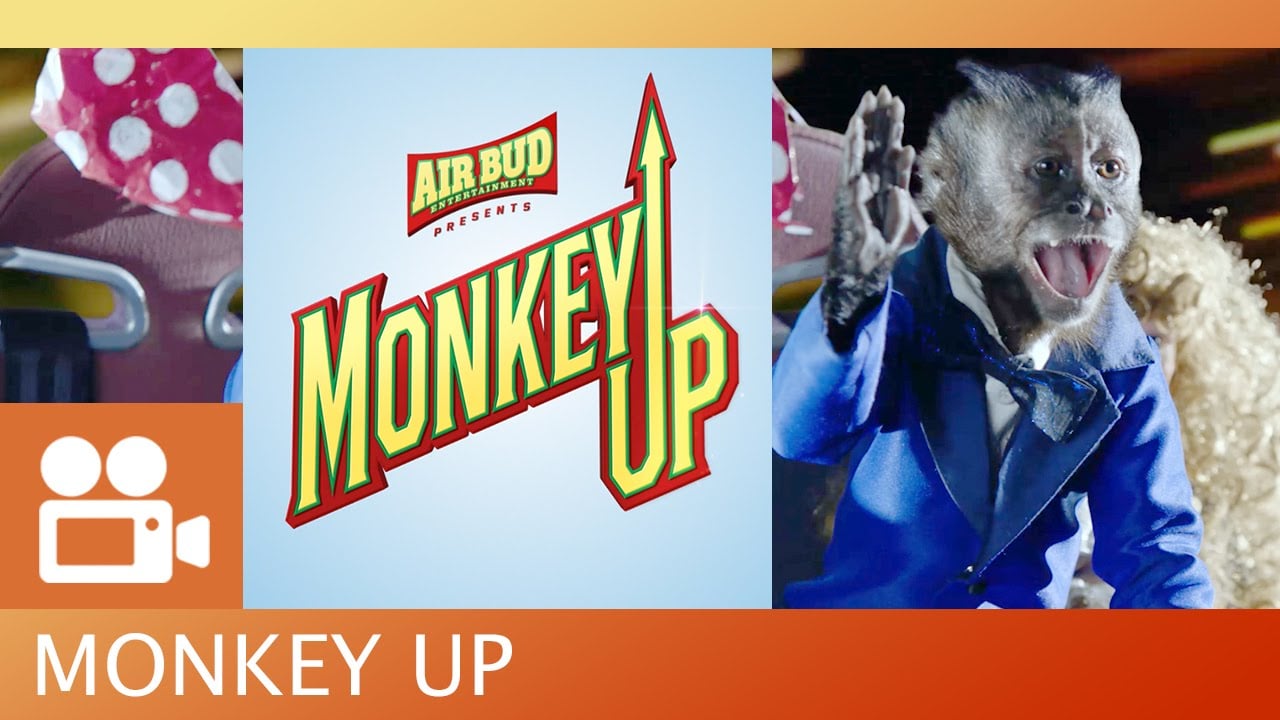 Meet Monty -- a precocious actor, spokesperson and… a talking Capuchin Monkey! He’s the face of the energy drink, ‘Monkey Up,’ but he dreams of becoming the first award-winning monkey movie star. When the greedy owner of Monkey Up has other plans for Monty, the chase is on! He escapes with the help of his new family, the Andrews, and his hilarious primate siblings, Mort, Mooner, and Melody in an uproarious chase that proves Monty really is the ‘fast and the furriest’. Together they help Monty discover that fame and fortune come and go, but family is forever!

Poll: Will you see Monkey Up? 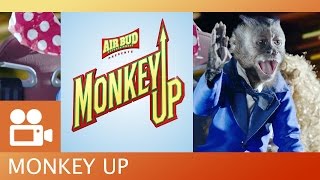 Production: What we know about Monkey Up?

Monkey Up Release Date: When was the film released?

Monkey Up was released in 2016 on Friday, January 22, 2016 (Limited release). There were 15 other movies released on the same date, including Dirty Grandpa, The Boy and The 5th Wave.

Q&A Asked about Monkey Up

Looking for more information on Monkey Up?