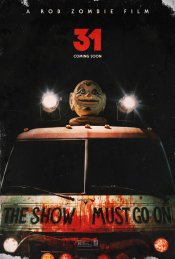 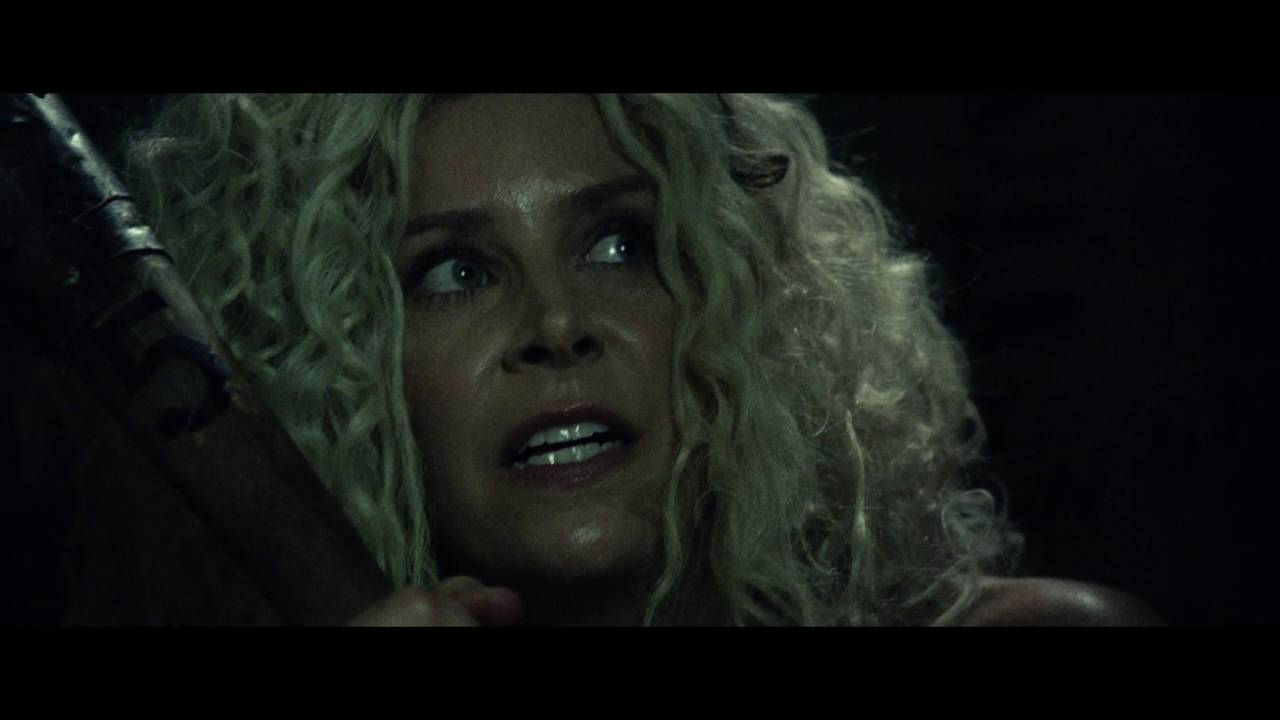 The horrific story of five carnival workers who are kidnapped the night before Halloween and held hostage in a large compound. At the mercy of their captors, they are forced to play a twisted game or life or death called 31. For the next 12 hours they must fight for their lives against an endless parade of homicidal maniacs.

"The Big Ugly" , "Timecrafters: The Treasure of Pirate’s Cove" 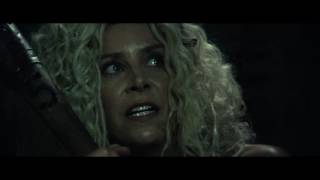 Production: What we know about 31?

31 Release Date: When was the film released?

Looking for more information on 31?