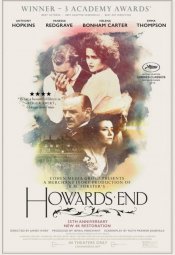 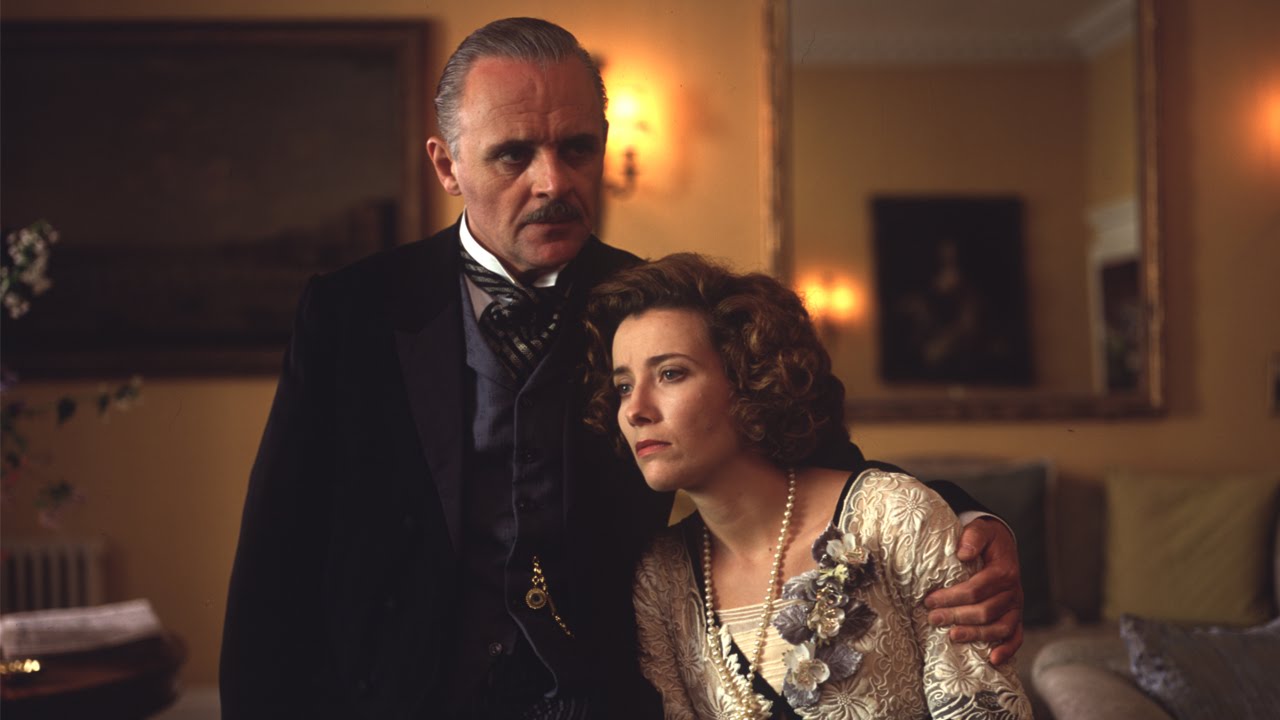 A saga of class relations and changing times in Edwardian England.

Margaret Schlegel (Emma Thompson) and her sister Helen (Helena Bonham Carter) become involved with two couples: a wealthy, conservative industrialist (Anthony Hopkins) and his wife (Vanessa Redgrave), and a working-class man (Samuel West) and his mistress (Niccola Duffet). The interwoven fates and misfortunes of these three families and the diverging trajectories of the two sisters’ lives are connected to the ownership of Howards End, a beloved country home.

Poll: Will you see Howards End?

"Harry Potter and the Deathly Hallows: Part II" , "Alice Through the Looking Glass"

"Cruella" , "Beauty and the Beast" 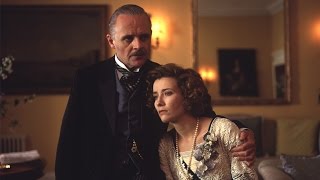 Production: What we know about Howards End?

Howards End Release Date: When was the film released?

Howards End was released in 2016 on Friday, August 26, 2016 (New York release). There were 13 other movies released on the same date, including Don't Breathe, Mechanic: Resurrection and Remember the Goal.