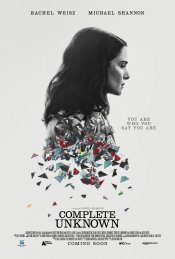 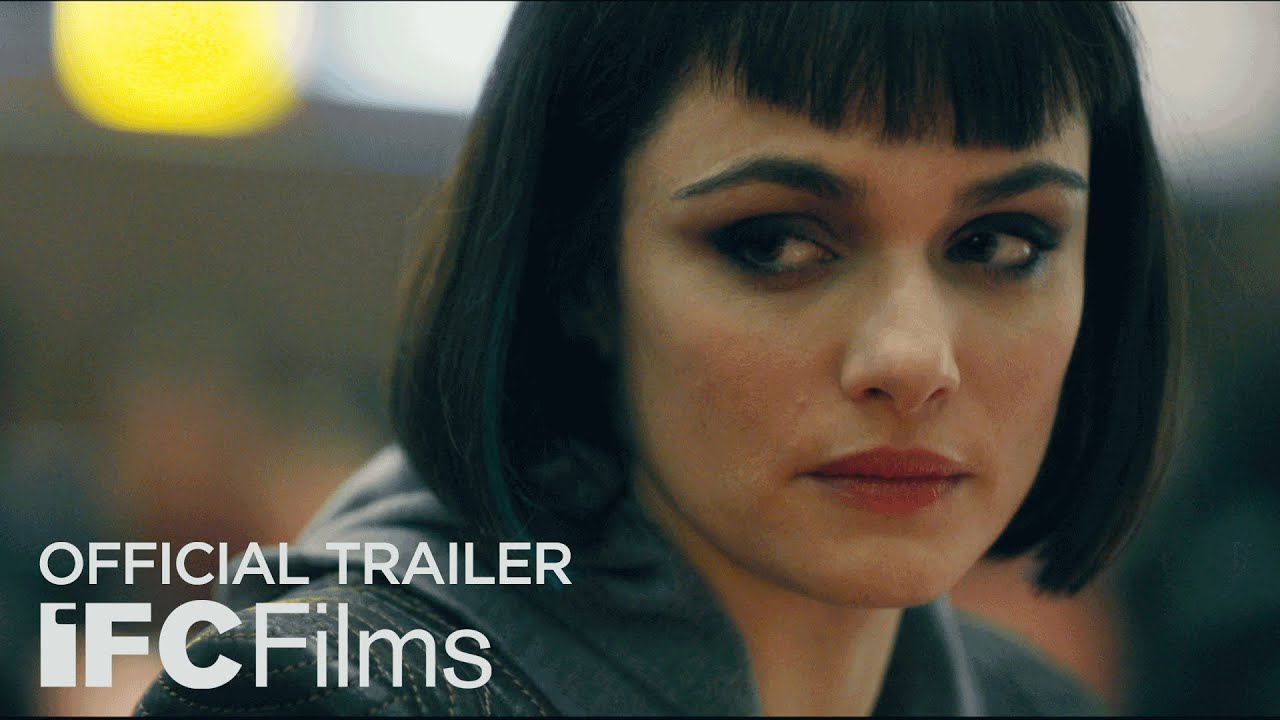 A mysterious woman with a remarkable past revisits a former lover, complicating the settled life he has built for himself and his wife.

As Tom (Michael Shannon) celebrates his birthday with a group of close friends in Brooklyn, he is startled to see a woman from his distant past at the party. Jenny - or Alice (Rachel Weisz), as she now calls herself - first denies even knowing Tom, but as the evening progresses, she reveals a shocking secret. After disappearing from Tom's life 20 years earlier, she began to reinvent herself every few years, taking on a new name, a new career and a new life each time. After giving Tom a glimpse of what life could be like if he lets go of the safety and security he has so carefully created, Alice asks him to make a choice that will change everything.

Poll: Will you see Complete Unknown? 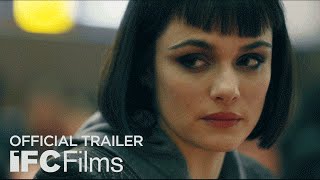 Production: What we know about Complete Unknown?

Complete Unknown Release Date: When was the film released?

Complete Unknown was released in 2016 on Friday, August 26, 2016 (New York release). There were 13 other movies released on the same date, including Don't Breathe, Mechanic: Resurrection and Remember the Goal.