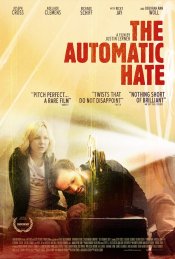 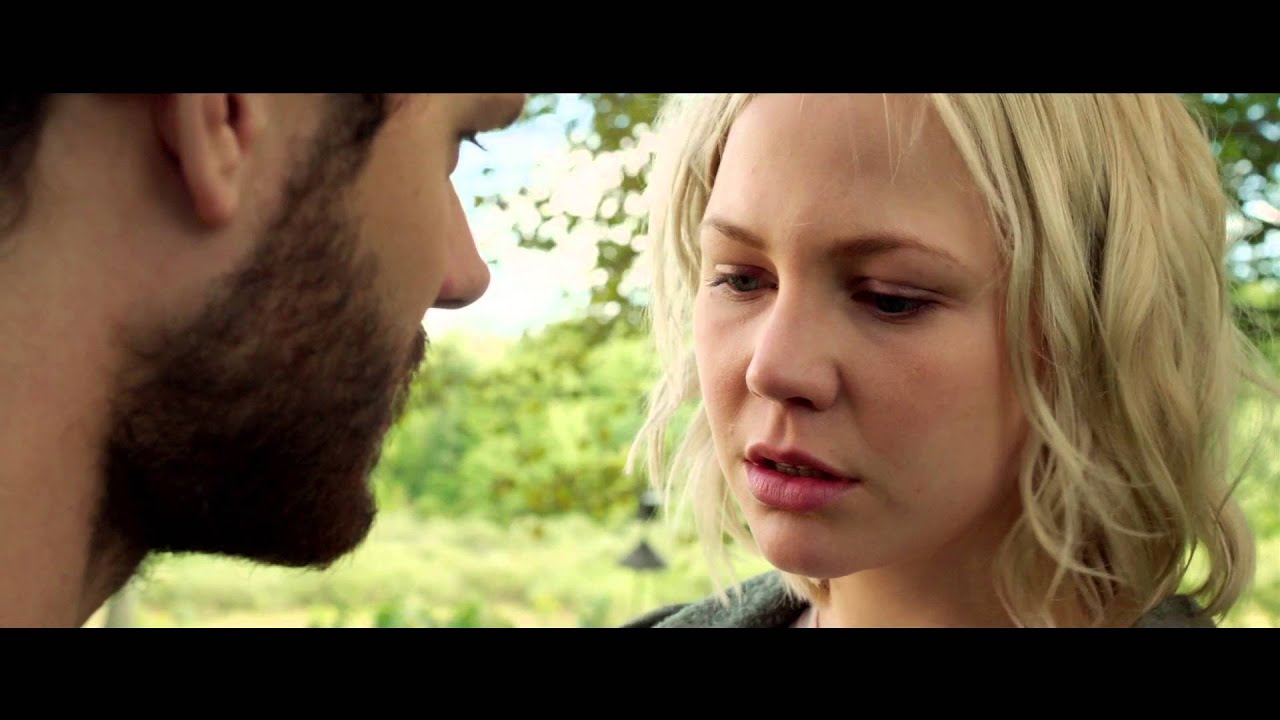 When Davis Green's (Joseph Cross) alluring young cousin Alexis (Adelaide Clemens) appears on his doorstep one night, he discovers that a side of his family has been kept secret from him. Against his father’s wishes, Davis travels to rural, upstate New York to meet his other cousins. While wrestling with a taboo attraction to one another, he and Alexis attempt to reunite their families, uncovering the reasons behind a long-standing rift and the shocking secret that tore their fathers apart. Together, their discoveries force them to confront the temptation to keep their familial grudge going rather than end it.

Poll: Will you see The Automatic Hate?

A look at the The Automatic Hate behind-the-scenes crew and production team. The film's director Justin Lerner last directed Girlfriend. 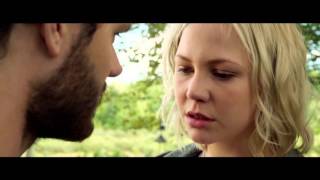 Production: What we know about The Automatic Hate?

The Automatic Hate Release Date: When was the film released?

The Automatic Hate was released in 2016 on Friday, March 11, 2016 (Los Angeles release). There were 21 other movies released on the same date, including 10 Cloverfield Lane, The Young Messiah and The Brothers Grimsby.

Q&A Asked about The Automatic Hate

Looking for more information on The Automatic Hate?