Land of Mine Movie 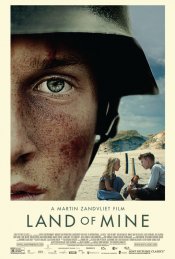 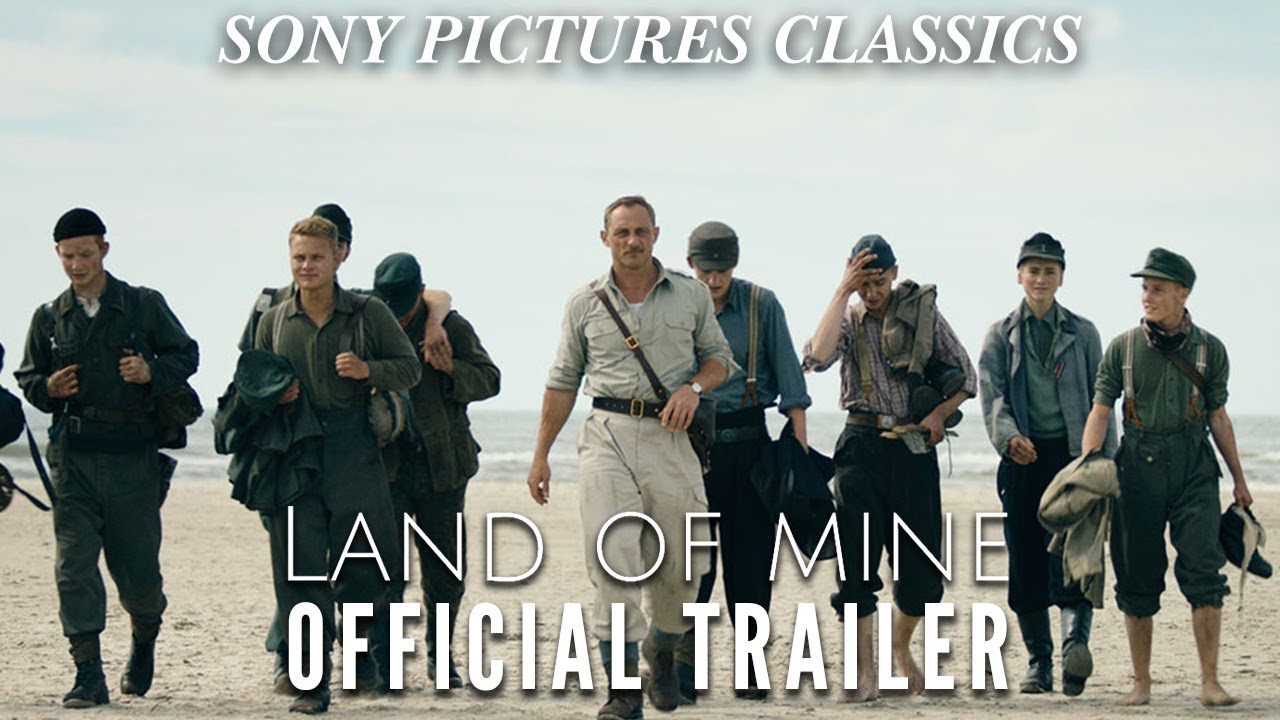 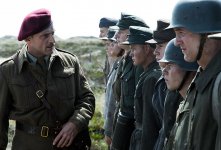 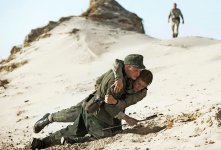 As World War Two comes to an end, a group of German POWs, boys rather than men, are captured by the Danish army and forced to engage in a deadly task – to defuse and clear land mines from the Danish coastline. With little or no training, the boys soon discover that the war is far from over.

Poll: Will you see Land of Mine?

Crew: Who's making Land of Mine

A look at the Land of Mine behind-the-scenes crew and production team. The film's director Martin Zandvliet last directed Applause and A Place Under the Sun.

Land of Mine Trailers & Videos 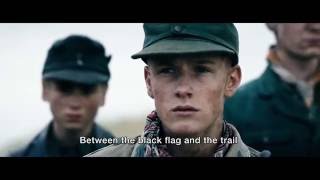 Production: What we know about Land of Mine

Land of Mine Release Date: When was it released?

Land of Mine was released in 2016 on Friday, December 9, 2016 (Oscar Run release). There were 14 other movies released on the same date, including Office Christmas Party, Nocturnal Animals and Miss Sloane.

Questions: Asked About Land of Mine

Looking for more information on Land of Mine?