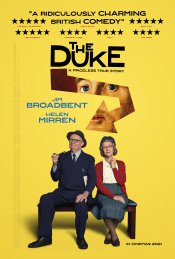 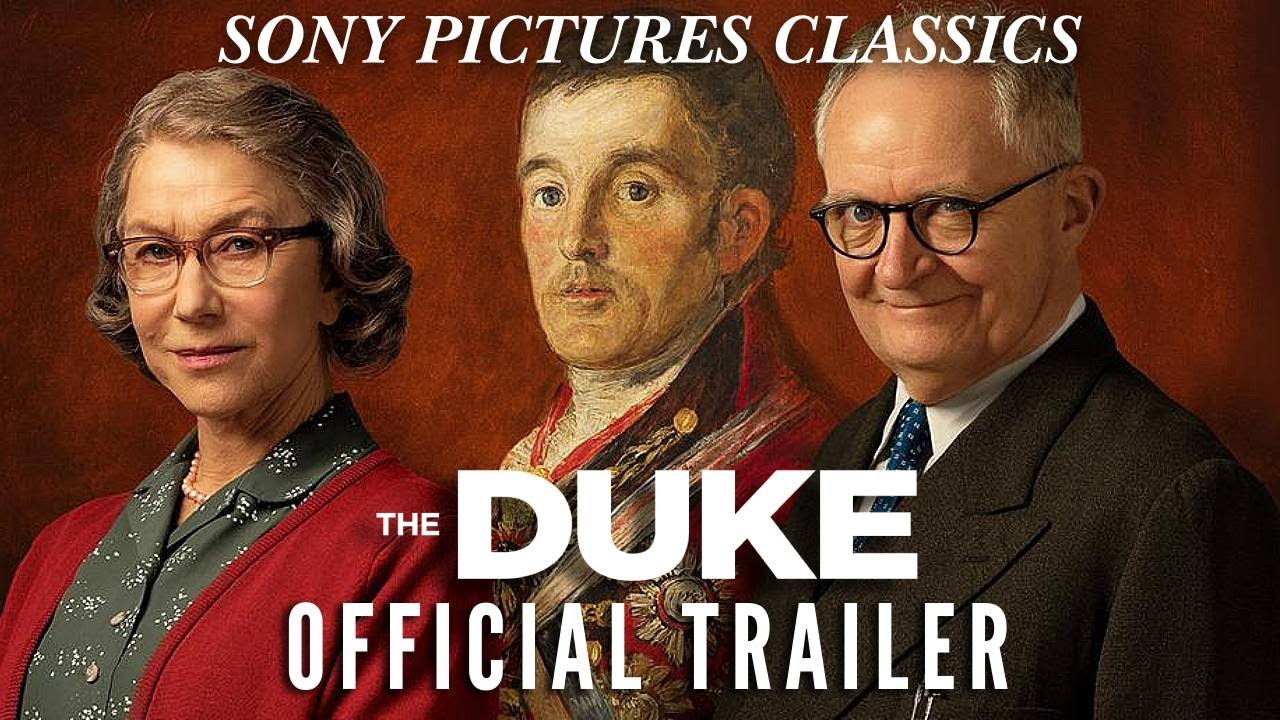 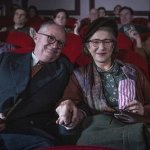 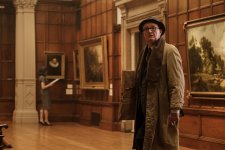 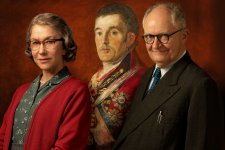 Poll: Will you see The Duke?

Shazam! Fury of the Gods, Freedom on Fire: Ukraine's Fight for Freedom

Harry Potter and the Deathly Hallows: Part I, Dolittle 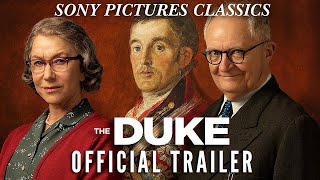 Production: What we know about The Duke?

The Duke Release Date: When was the film released?


The Duke was a Limited release in 2022 on Friday, April 22, 2022. There were 16 other movies released on the same date, including The Bad Guys, The Unbearable Weight of Massive Talent and The Northman.
As a Limited release, The Duke will only be shown in select movie theaters across major markets. Please check Fandango and Atom Tickets to see if the film is playing in your area.

Q&A Asked about The Duke

Looking for more information on The Duke?