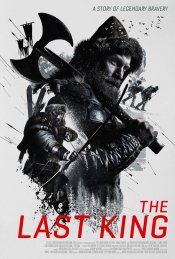 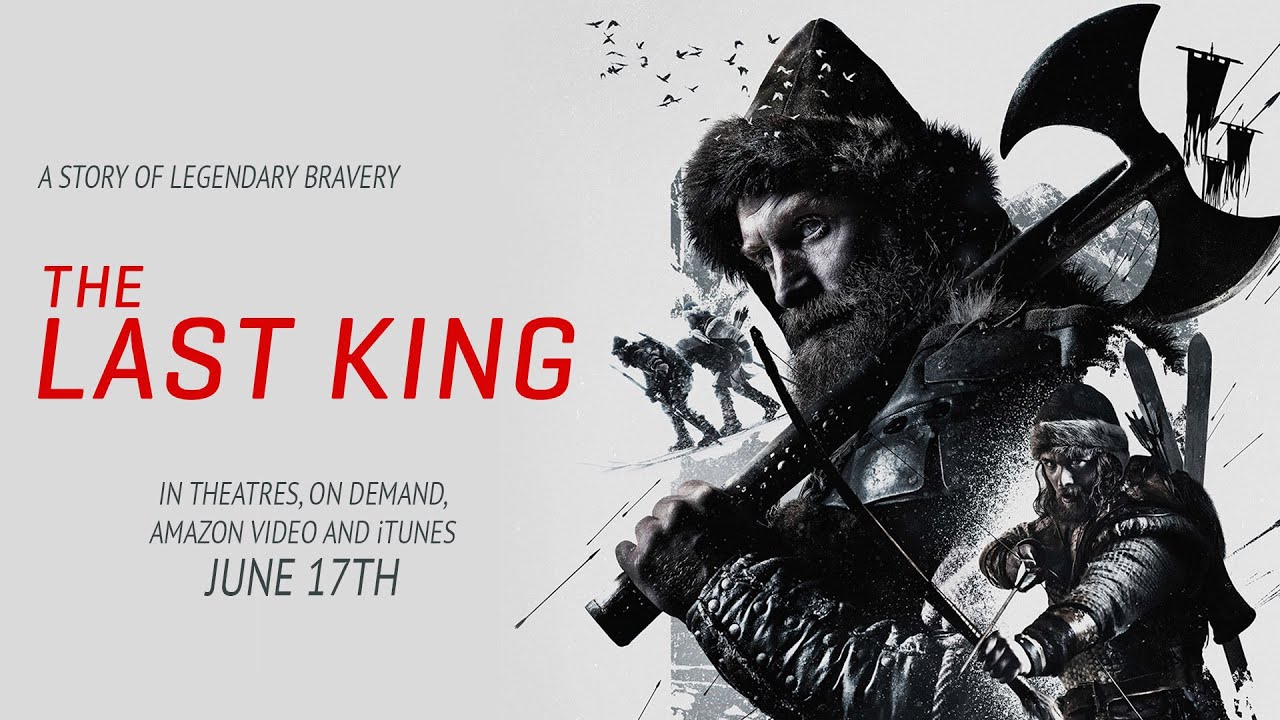 In the year 1206 Norway is raged by civil war. The King's illegitimate infant son, Håkon Håkonsson, which half the kingdom wants killed off, is guarded in secrecy by two men. A story which changed the course of the country's history.

Based on true events, The Last King is set in civil war-ravaged Norway. Aided by rebel group the Birch Legs, the Norwegian King fights for survival against the Church’s Bishopsmen, who seek to supplant the throne. On his deathbed after falling ill, the King soon welcomes a son, born in secrecy, as half the Kingdom wants him dead. Tasked with guarding the only remaining heir to the throne, two Birch Legs warriors, Skjervald (Oftebro) and Torstein (Hivju), escape with the infant and must traverse treacherous landscapes to protect their future King.

Poll: Will you see The Last King?

A look at the The Last King behind-the-scenes crew and production team. 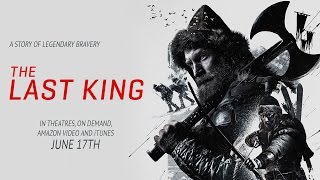 Production: What we know about The Last King?

The Last King Release Date: When was the film released?

The Last King was released in 2016 on Friday, June 17, 2016 (Limited release). There were 7 other movies released on the same date, including Central Intelligence, Finding Dory and Raiders!: The Story of the Greatest Fan Film Ever Made.

Q&A Asked about The Last King

Looking for more information on The Last King?