One battle turned the tide of war. 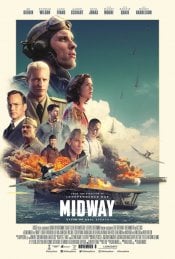 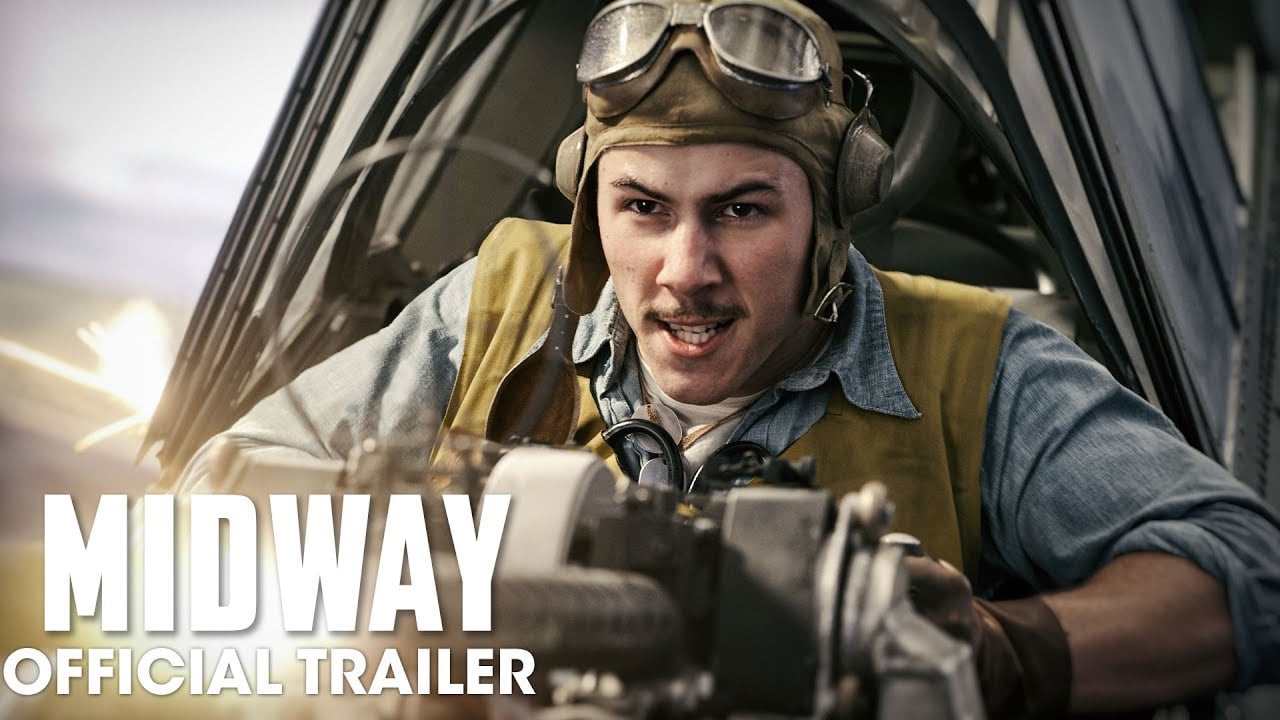 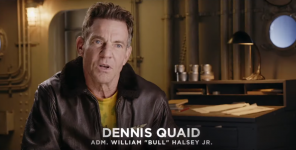 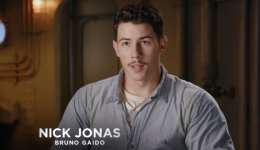 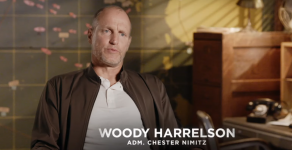 The four-day battle in 1942 took place six months after Japan’s attack on Pearl Harbor, and saw the U.S. Navy decisively defeat an attacking fleet of the Imperial Japanese Navy.

Poll: Will you see Midway? 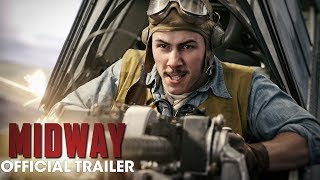 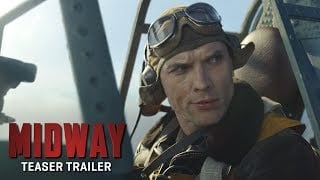 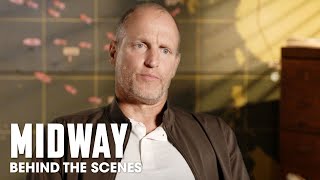 Production: What we know about Midway

Starts filming August 16, 2018 with destinations including Hawaii and Canada.

Roland Emmerich is planning a movie about 1942’s Battle of the Midway.

Midway Release Date: When was it released?

Midway was released in 2019 on Friday, November 8, 2019 (Nationwide release). There were 14 other movies released on the same date, including Primal, Playing With Fire and Doctor Sleep.

Does the movie follow historical facts about the battle of Midway?

Who was the character filming a movie during the Midway movie?

Looking for more information on Midway?