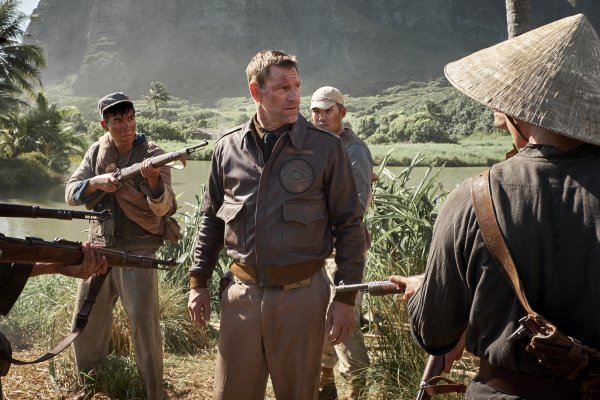 The four-day battle in 1942 took place six months after Japan’s attack on Pearl Harbor, and saw the U.S. Navy decisively defeat an attacking fleet of the Imperial Japanese Navy.