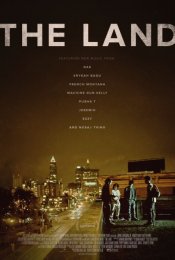 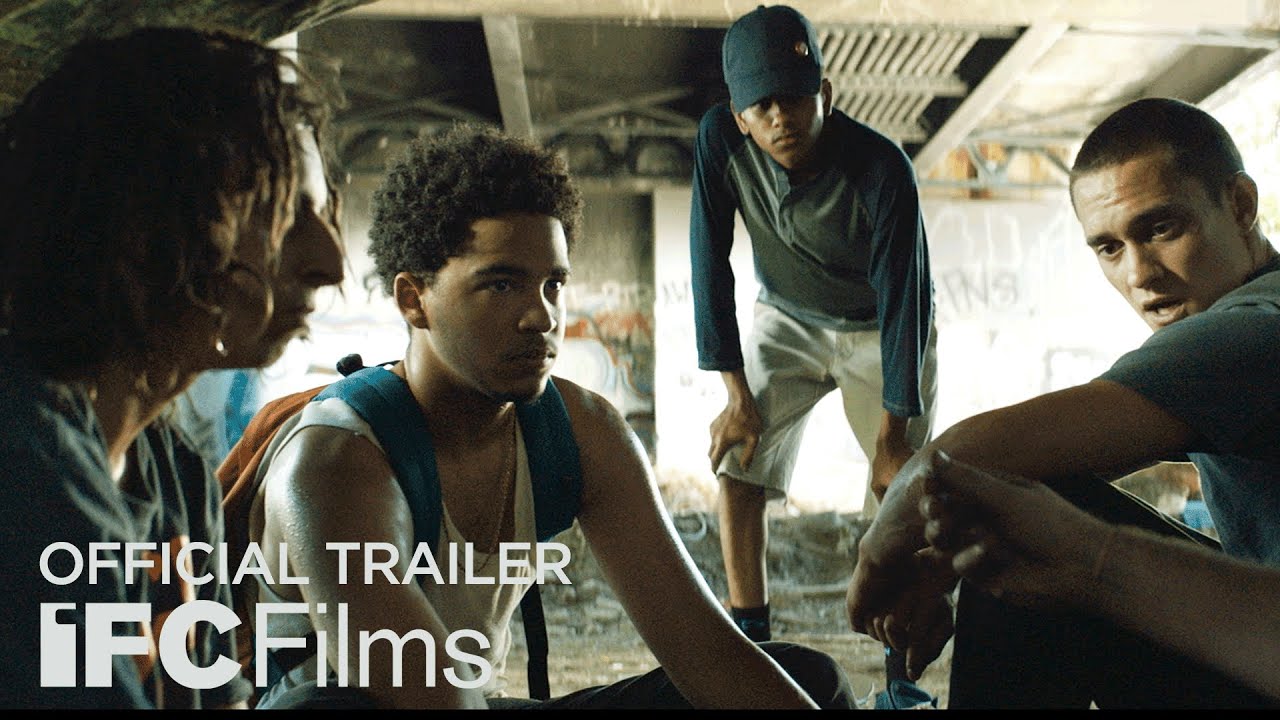 Teenage buddies Cisco (Jorge Lendeborg Jr.), Junior (Moises Arias), Boobie (Ezri Walker), and Patty Cake (Rafi Gavron) shrug off school to practice skateboarding, which they hope will be their ticket to a better life. In the meantime, they steal cars to finance their dream. But when they get mixed up in a drug deal and cross a ruthless crime queen-pin (Linda Emond), they put their friendship—and lives—on the line.

Poll: Will you see The Land?

"Stagecoach: The Texas Jack Story" , "The True Memoirs of an International Assassin"

"Midnight In The Switchgrass" , "The King of Staten Island" 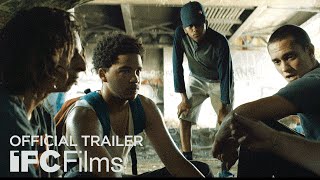 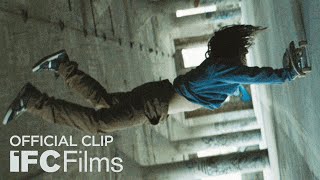 Production: What we know about The Land?

The Land Release Date: When was the film released?

The Land was released in 2016 on Friday, July 29, 2016 (Limited release). There were 10 other movies released on the same date, including Jason Bourne, Bad Moms and Cafe Society.

Q&A Asked about The Land

Looking for more information on The Land?