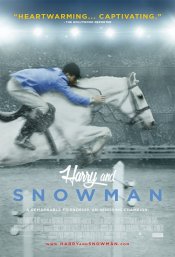 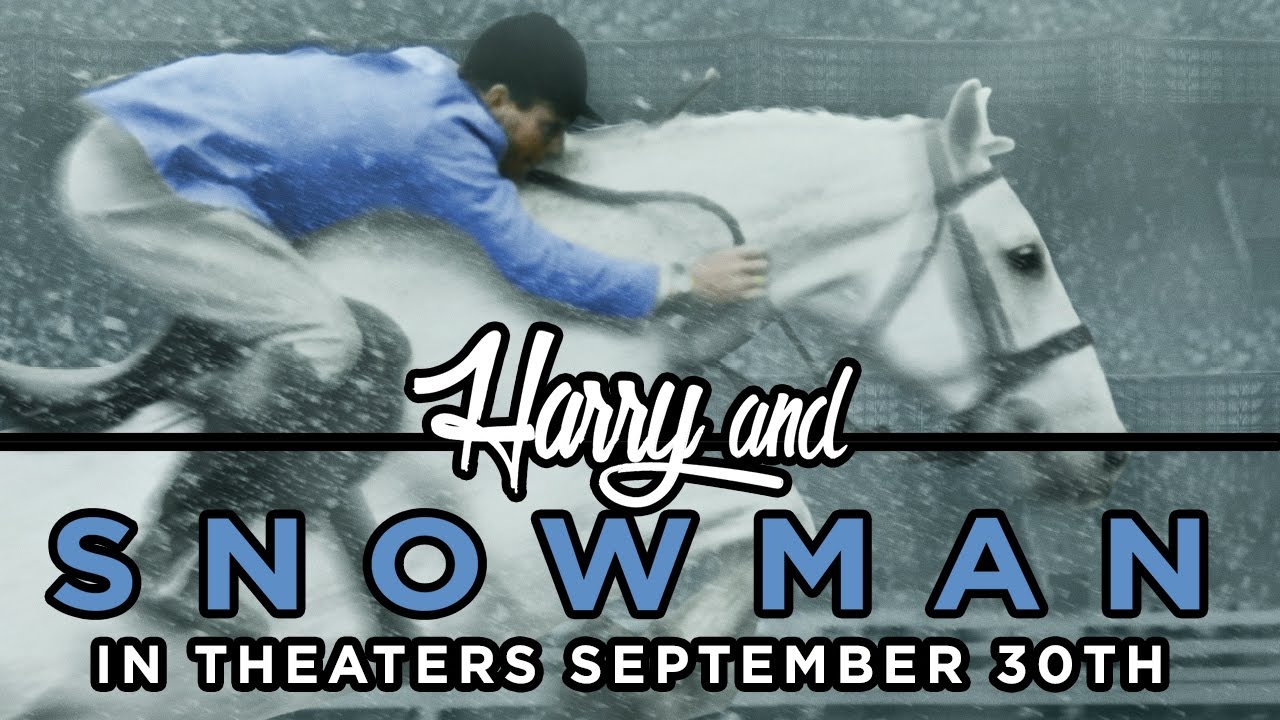 Follows the Cinderella story of Dutch immigrant Harry deLeyer and his transformative relationship with a broken down Amish plow horse –named Snowman – that he rescued off a slaughter truck bound for the glue factory. In less than two years, Harry and Snowman would go on to win the triple crown of show jumping, beating the nation’s blue bloods and traveling the world together as they became the media darlings of the 1950s and 60s. Their chance meeting at a Pennsylvania horse auction saved them both and crafted a friendship that would last a lifetime, as told by 86-year-old Harry firsthand.

Poll: Will you see Harry & Snowman?

A look at the Harry & Snowman behind-the-scenes crew and production team. 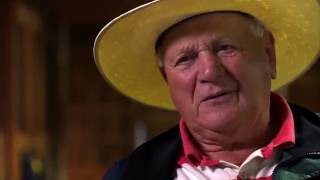 Production: What we know about Harry & Snowman?

Harry & Snowman Release Date: When was the film released?

Harry & Snowman was released in 2016 on Friday, September 30, 2016 (Limited release). There were 13 other movies released on the same date, including Miss Peregrine's Home for Peculiar Children, Queen of Katwe and Masterminds.