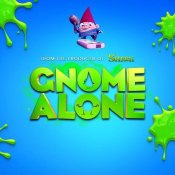 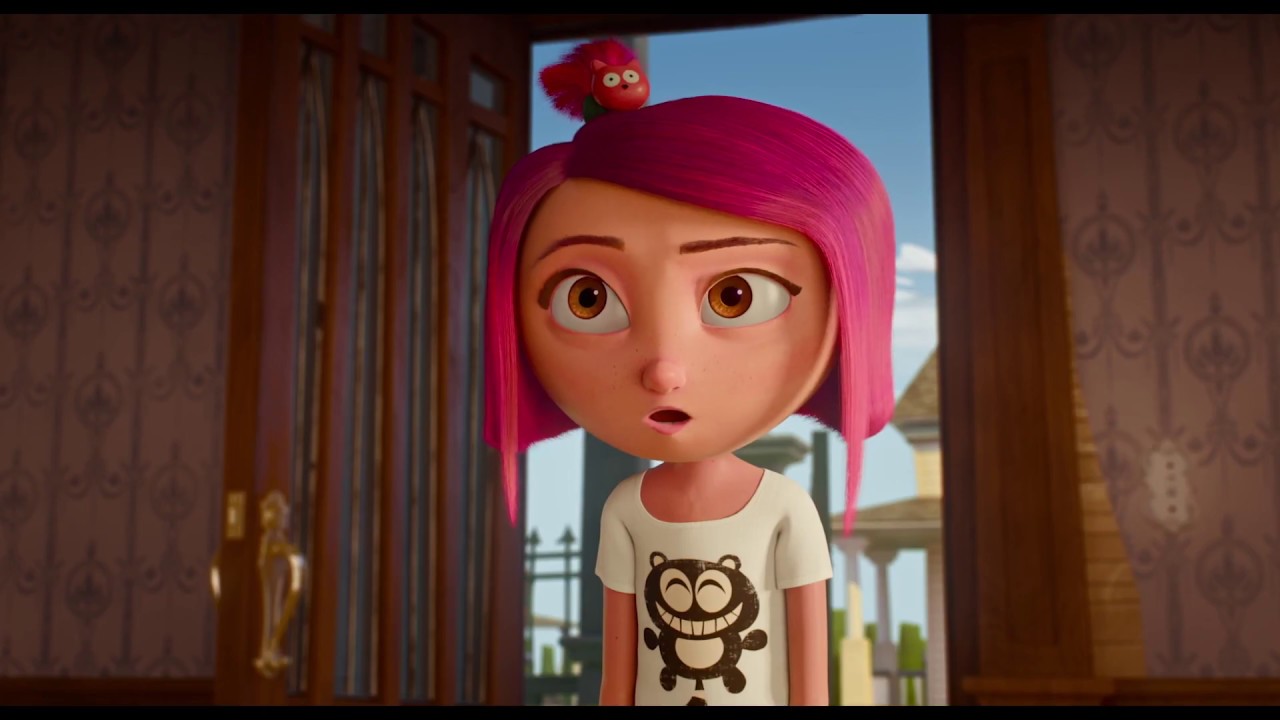 One girl’s journey to discover the hero within herself.

Centers on a centuries-old war waged between the grizzled Gnomes who protect earth and the wacky and hungry Troggs determined to consume everything in sight. When the reluctant protagonist Chloe discovers that her new home’s garden gnomes are not what they seem, she must decide between the pursuit of a desired high school life and taking up the fight against the Troggs.

Poll: Will you see Gnome Alone? 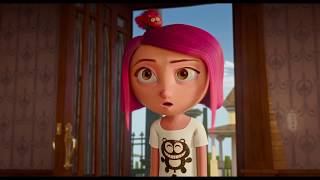 Production: What we know about Gnome Alone

Slated for completion in the spring of 2017.

Gnome Alone Release Date: When was it released?

Gnome Alone was released in 2018 on Friday, March 2, 2018 (in 1,500 theaters . There were 8 other movies released on the same date, including Red Sparrow, Death Wish and Pickings.