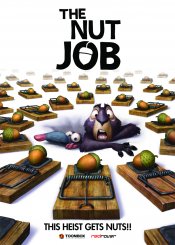 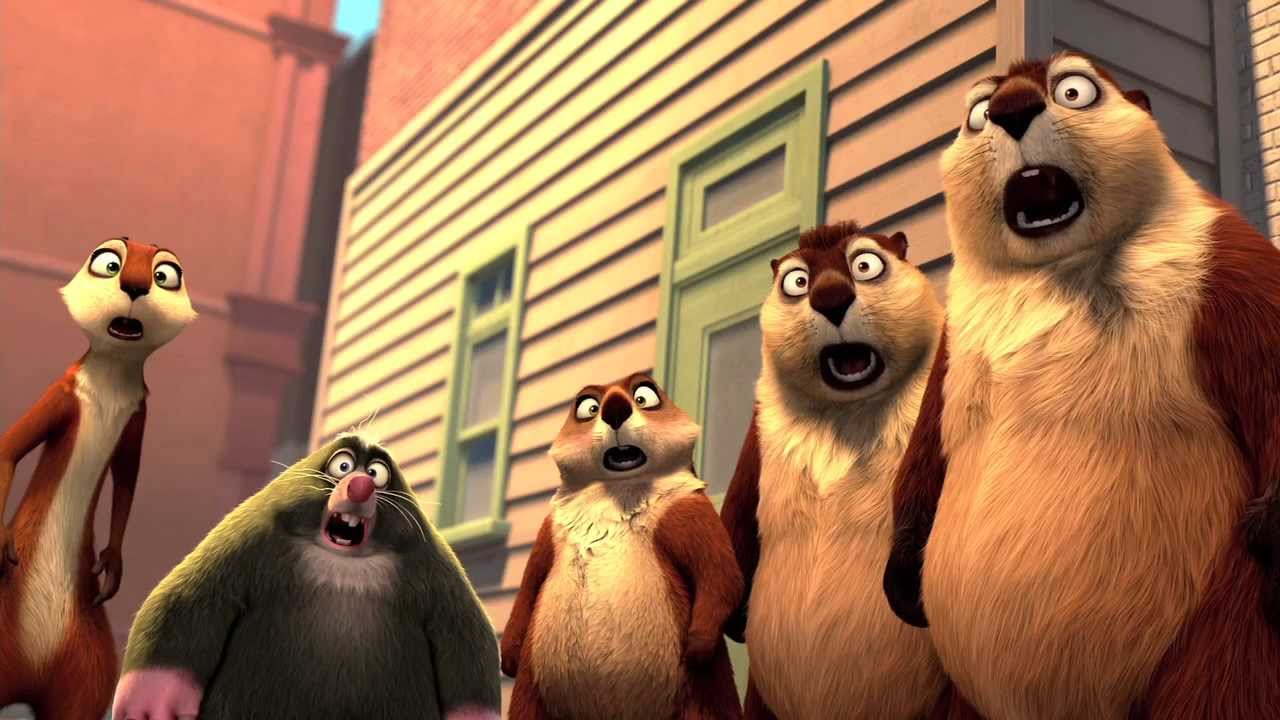 After being banished to the city, the mischievous Surly Squirrel plans a nut store heist of outrageous proportions and gets caught up in a convoluted bank heist. 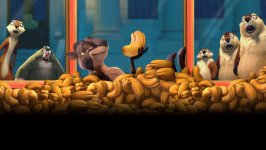 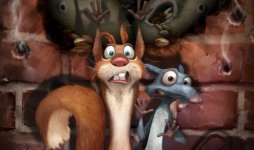 Surly, a curmudgeon, independent squirrel is banished from his park and forced to survive in the city. Lucky for him, he stumbles on the one thing that may be able to save his life, and the rest of park community, as they gear up for winter - Maury's Nut Store.

Poll: Will you see The Nut Job?

Crew: Who's making The Nut Job 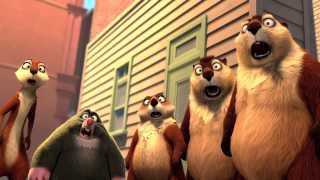 Production: What we know about The Nut Job

The Nut Job Release Date: When was it released?

The Nut Job was released in 2014 on Friday, January 17, 2014 (Nationwide release). There were 12 other movies released on the same date, including Jack Ryan: Shadow Recruit, Ride Along and Devil's Due.

Questions: Asked About The Nut Job

Looking for more information on The Nut Job?