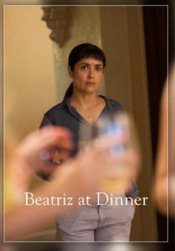 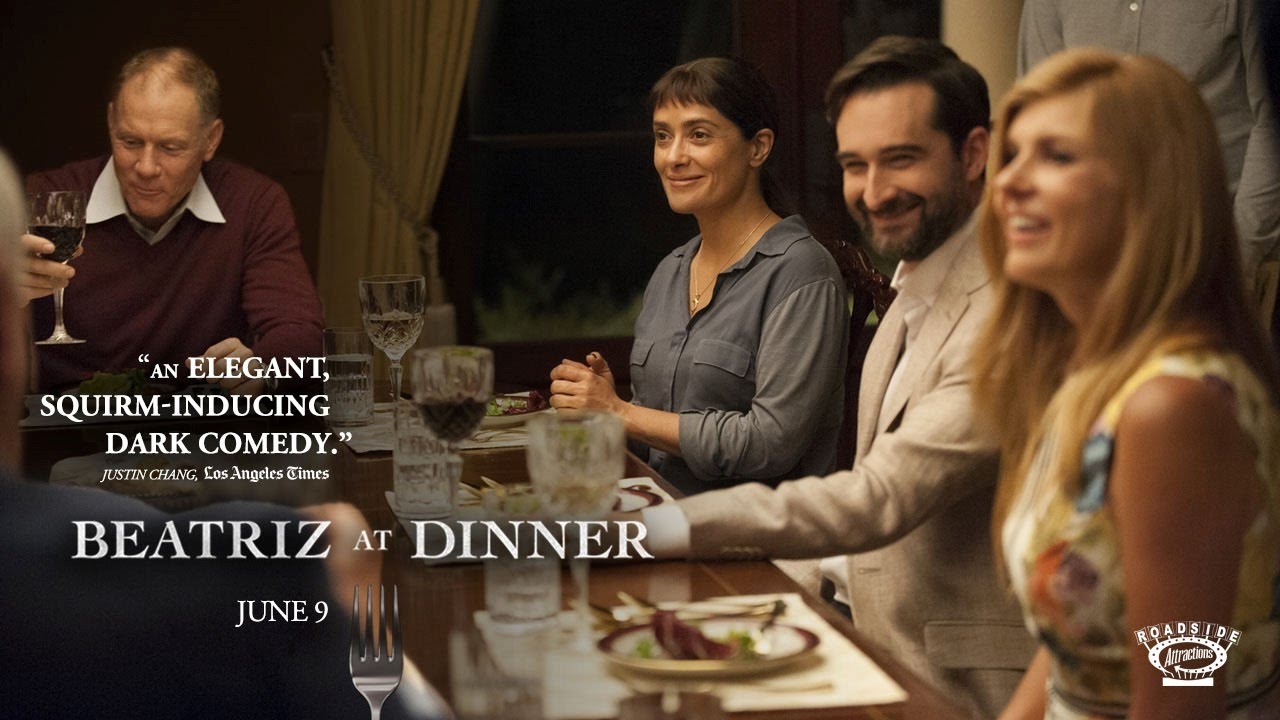 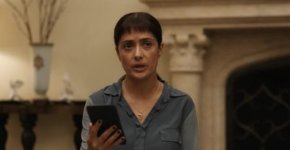 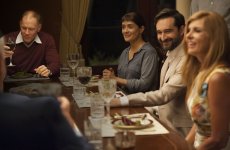 Beatriz (Salma Hayek), an immigrant from a poor town in Mexico, has drawn on her innate kindness to build a career as a spiritual health practitioner in Los Angeles. Doug Strutt (John Lithgow) is a cutthroat, self-satisfied billionaire real estate developer. When these two opposites meet at a dinner party, their worlds collide and neither will ever be the same.

Poll: Will you see Beatriz at Dinner?

Crew: Who's making Beatriz at Dinner 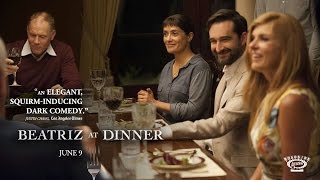 Production: What we know about Beatriz at Dinner

Beatriz at Dinner Release Date: When was it released?

Beatriz at Dinner was released in 2017 on Friday, June 9, 2017 (Limited release). There were 12 other movies released on the same date, including The Mummy, Megan Leavey and It Comes At Night.

Questions: Asked About Beatriz at Dinner

Looking for more information on Beatriz at Dinner?