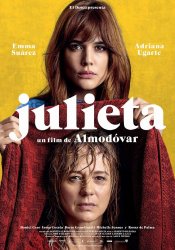 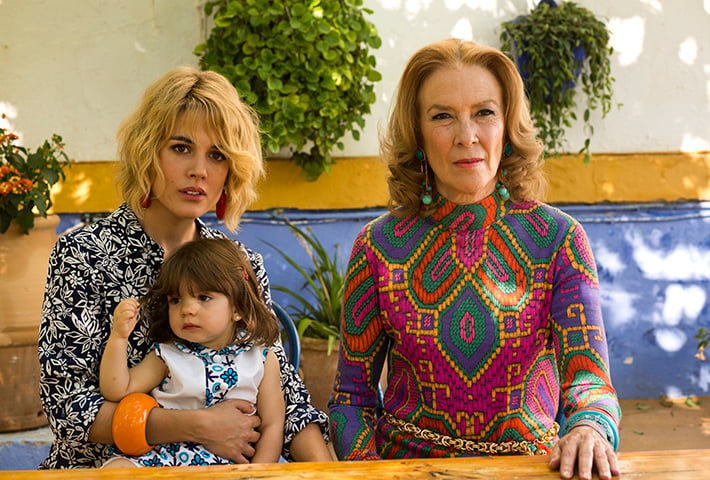 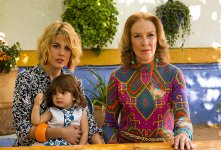 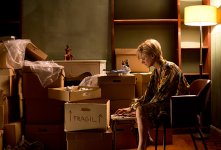 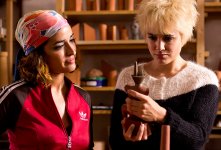 Julieta lives in Madrid with her daughter Antía. They both suffer in silence over the loss of Xoan, Antía’s father and Julieta’s husband. But at times grief doesn’t bring people closer, it drives them apart.

Poll: Will you see Julieta?

Julieta Cast: Who stars in it?

Production Timeline: When did the Julieta come together?

Julieta Release Date: When was it released?

Julieta was released in 2016 on Wednesday, December 21, 2016 (Limited release). There were 4 other movies released on the same date, including Passengers, Assassin's Creed and Sing.

Looking for more information on Julieta?