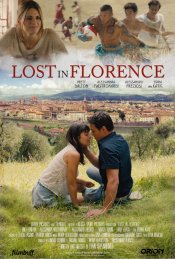 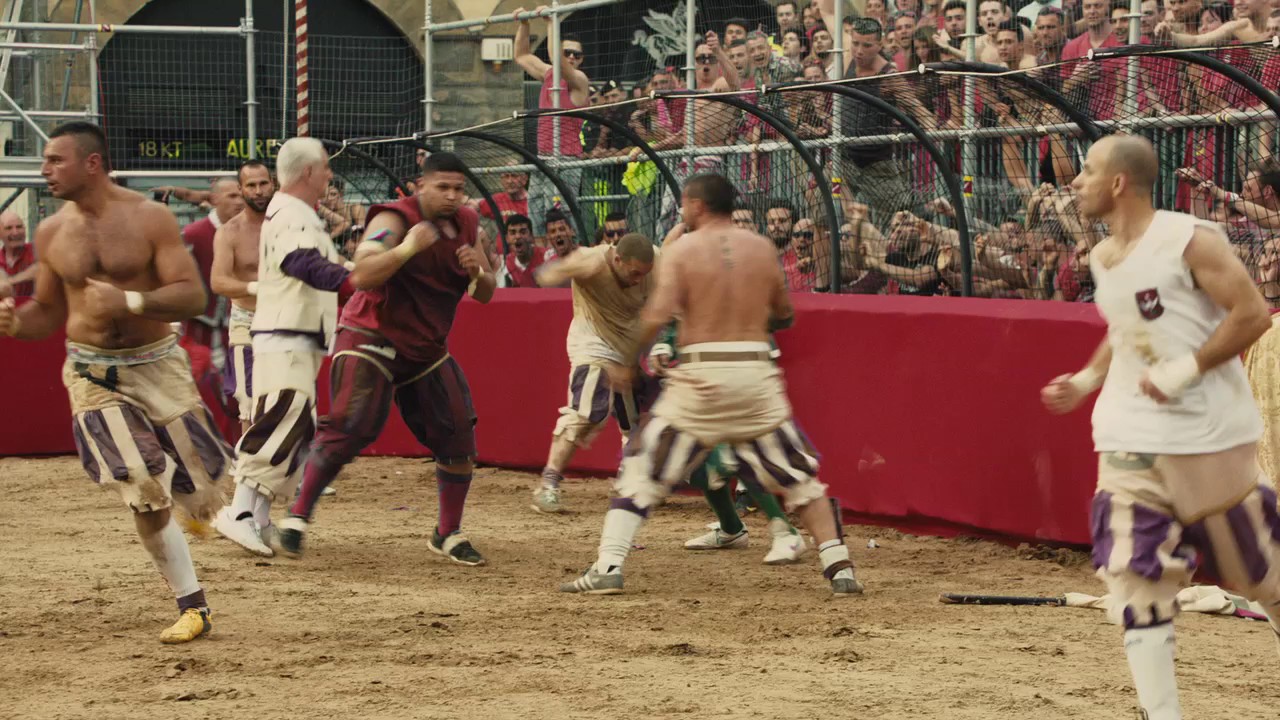 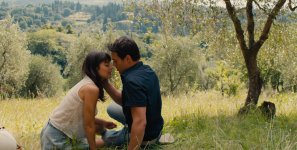 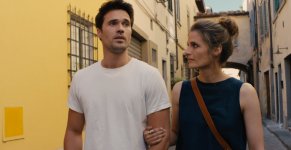 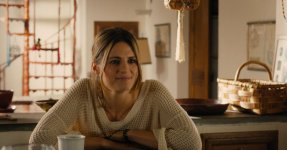 When Eric Lombard proposes to his girlfriend Colleen during a romantic trip to Florence, he is shocked when she turns him down and heads back home. Heartbroken, he stays behind with his cousin Anna and her Italian husband who introduces him to calcio storico, an ancient form of football played every summer in Florence that combines rugby and street fighting. As a former college football star, Eric is a natural at the sport, and while many of the local Italians have their reservations about an American playing their beloved game, he proves himself again and again on the field and ultimately wins their approval.

During his time in Florence, Eric finds himself falling for Stefania, the girlfriend of his teammate Paolo. As their clandestine relationship heats up and the all-important final game approaches, Eric finds himself at a crossroads – caught between friendship and love, having to decide what he really wants and how hard he’s willing to fight for it.

Poll: Will you see Lost in Florence?

Crew: Who's making Lost in Florence

A look at the Lost in Florence behind-the-scenes crew and production team. The film's director Evan Oppenheimer last directed The Speed of Thought. 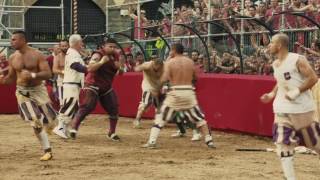 Production: What we know about Lost in Florence

Lost in Florence Release Date: When was it released?

Lost in Florence was released in 2017 on Friday, January 27, 2017 (Limited release). There were 9 other movies released on the same date, including Moana, Gold and A Dog's Purpose.

Questions: Asked About Lost in Florence

Looking for more information on Lost in Florence?