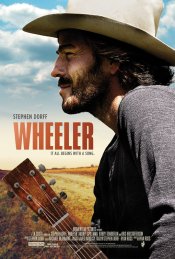 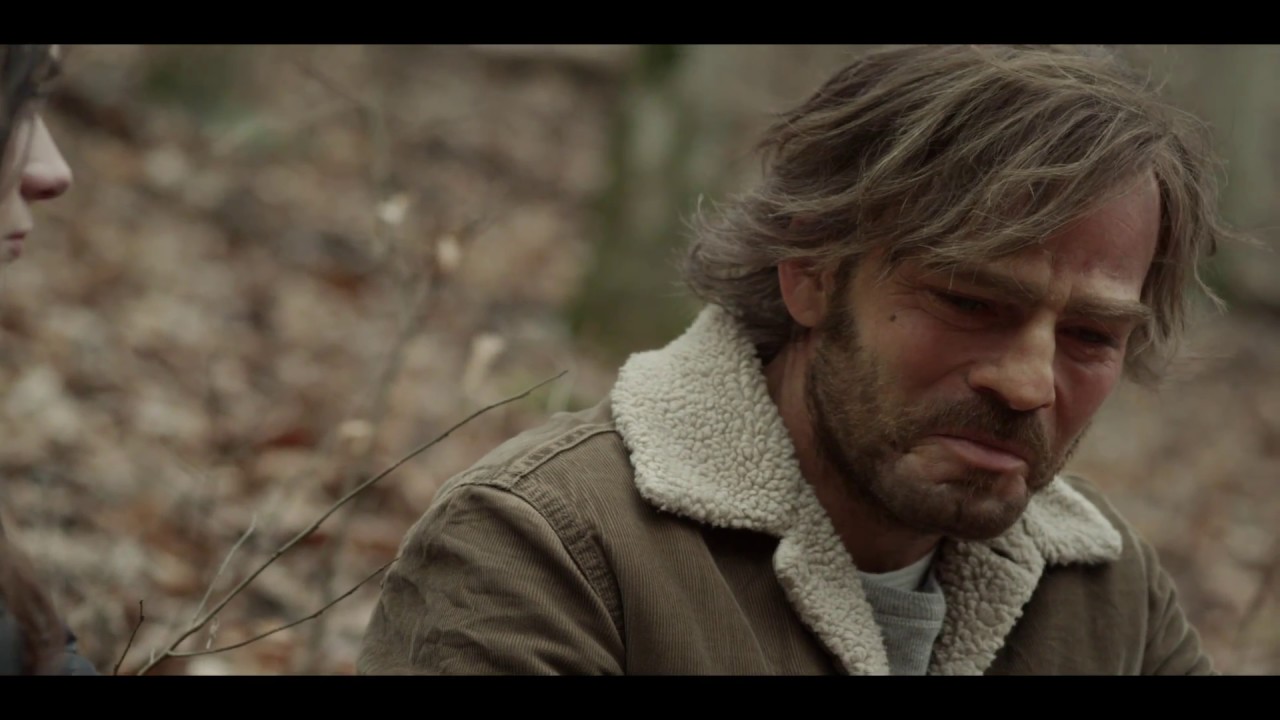 The story of an aspiring musician from Kaufman, Texas, who travels to Nashville with the lifelong dream of trying his hand at country music. By embodying the title character under prosthetic make up, actor Stephen Dorff successfully infiltrates Music City and takes his character on an authentic singer / songwriter journey. With the help of key allies on the ground, “Wheeler” converses with real people in real locations, with every musical number performed live. The line between reality and fiction blurs as Wheeler chases his dream in this touching tribute to old school country legends.

Poll: Will you see Wheeler?

A look at the Wheeler behind-the-scenes crew and production team. 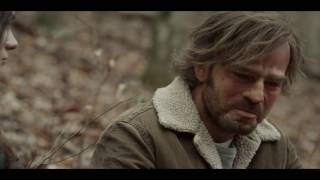 Production: What we know about Wheeler

Wheeler Release Date: When was it released?

Wheeler was released in 2017 on Friday, February 3, 2017 (Limited release). There were 12 other movies released on the same date, including Rings, The Space Between Us and War on Everyone.

Looking for more information on Wheeler?