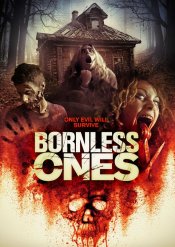 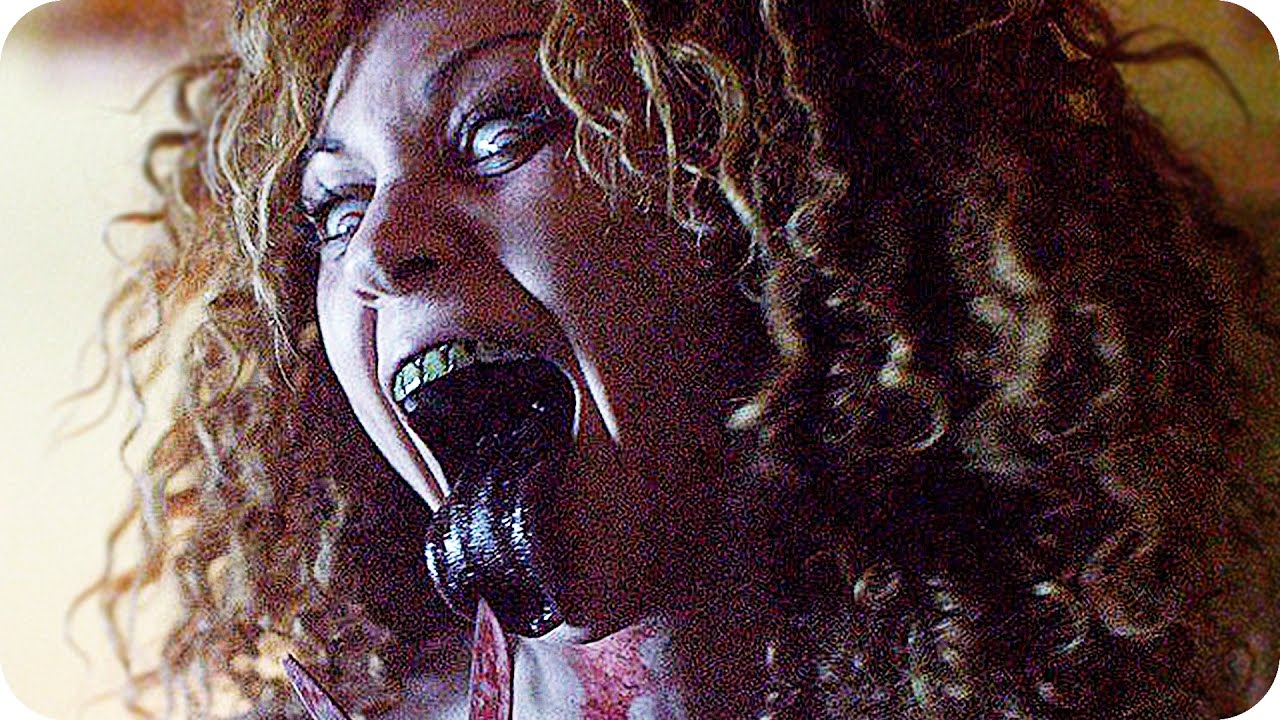 Having just moved to a remote home near an institution to better care for her brother Zach, Emily invites a few friends over to help her unpack. They soon discover strange symbols etched into the boards on the windows. In an effort to clean the house they clear them away, soon realizing the gravity of their mistake as they one by one become possessed by an evil force.

Poll: Will you see Bornless Ones?

Crew: Who's making Bornless Ones

A look at the Bornless Ones behind-the-scenes crew and production team. 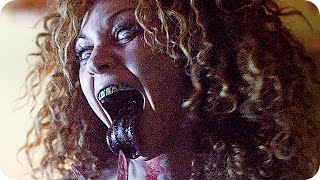 Production: What we know about Bornless Ones

Bornless Ones Release Date: When was it released?

Bornless Ones was released in 2017 on Friday, February 10, 2017 (Los Angeles release). There were 9 other movies released on the same date, including John Wick: Chapter 2, The LEGO Batman Movie and Fifty Shades Darker.

Questions: Asked About Bornless Ones

Looking for more information on Bornless Ones?