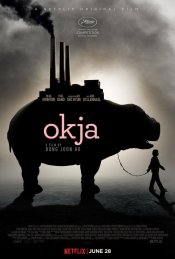 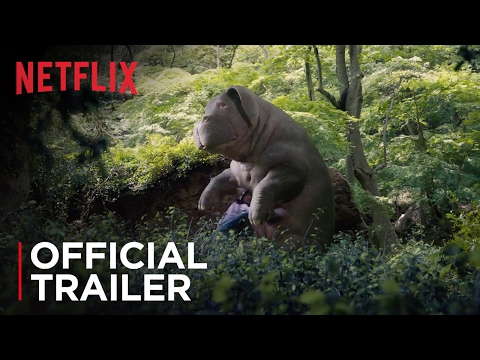 Continuing her adventure to reclaim her best friend, young Mija (Seo Hyun An) simultaneously takes on big business and the big city. 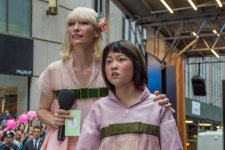 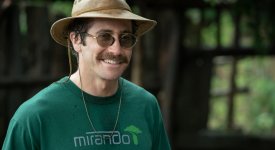 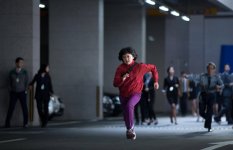 For 10 idyllic years, young Mija (An Seo Hyun) has been caretaker and constant companion to Okja - a massive animal and an even bigger friend - at her home in the mountains of South Korea. But that changes when the family-owned multinational conglomerate Mirando Corporation takes Okja for themselves and transports her to New York, where image obsessed and self-promoting CEO Lucy Mirando (Tilda Swinton) has big plans for Mija's dearest friend.

With no particular plan but single-minded in intent, Mija sets out on a rescue mission, but her already daunting journey quickly becomes more complicated when she crosses paths with disparate groups of capitalists, demonstrators and consumers, each battling to control the fate of Okja...while all Mija wants to do is bring her friend home.

Poll: Will you see Okja?

A look at the Okja behind-the-scenes crew and production team. 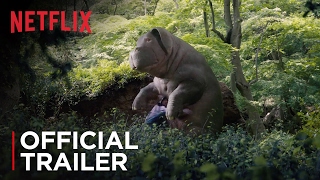 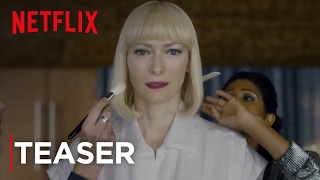 Production: What we know about Okja

Okja Release Date: When was it released?

Okja was released in 2017 on Wednesday, June 28, 2017 (Limited release). There were 1 other movie released on the same date, including Baby Driver. Netflix Too!

Looking for more information on Okja?