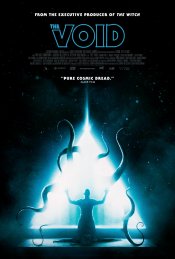 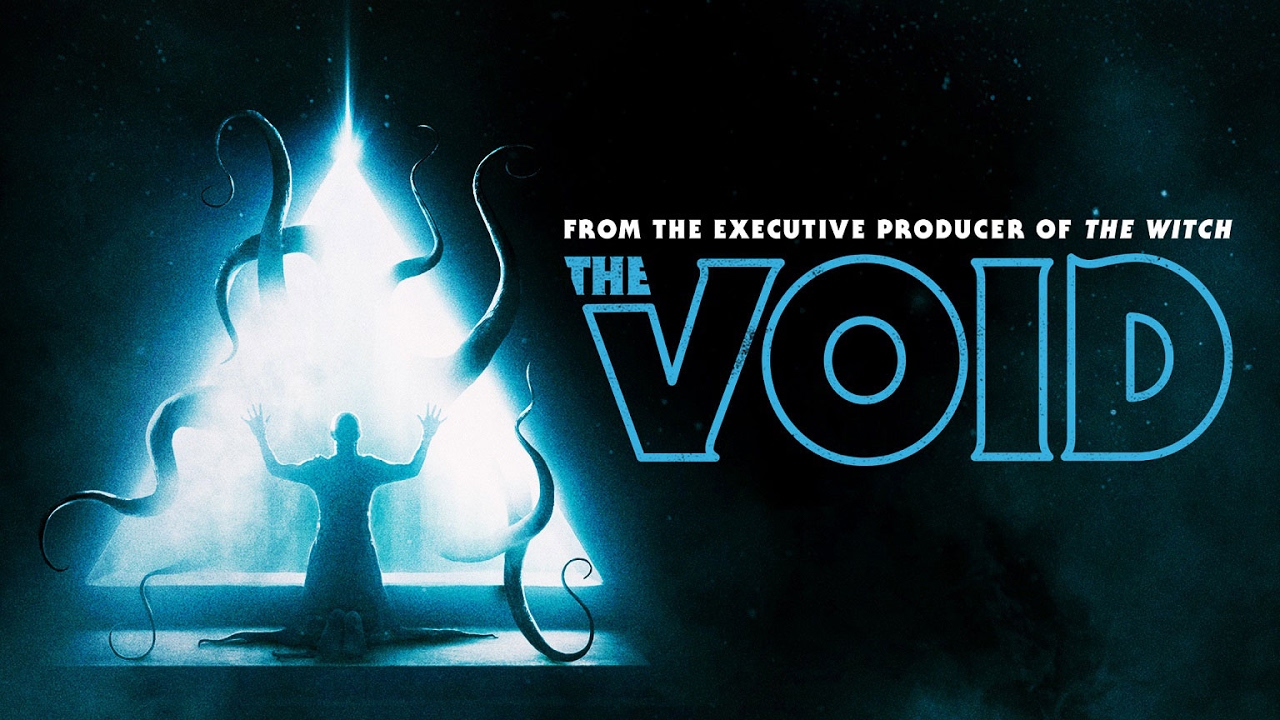 When police officer Carter (Aaron Poole) discovers a blood-soaked man limping down a deserted road, he rushes him to a local hospital with a barebones, night shift staff. As cloaked, cult-like figures surround the building, the patients and staff inside start to turn ravenously insane. Trying to protect the survivors, Carter leads them into the depths of the hospital where they discover a gateway to immense evil.

Poll: Will you see The Void?

Crew: Who's making The Void

A look at the The Void behind-the-scenes crew and production team. 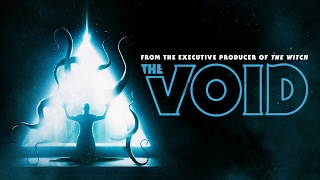 Production: What we know about The Void

The Void Release Date: When was it released?

The Void was released in 2017 on Friday, April 7, 2017 (Limited release). There were 18 other movies released on the same date, including The Case for Christ, Going in Style and Smurfs: The Lost Village.

Questions: Asked About The Void

Looking for more information on The Void?